"The Razer Hydra is a significant step forward for the PC gaming industry because it not only affords an almost-physical experience for gamers, but also presents developers an opportunity to innovate and significantly push the boundaries on new forms of gameplay and entertainment," said Gabe Newell, co-founder and president of Valve. 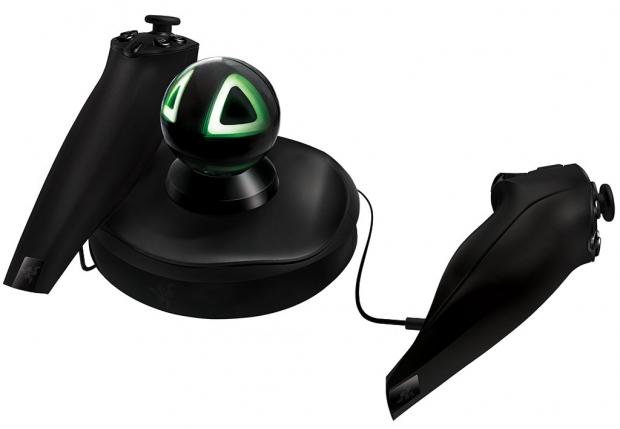 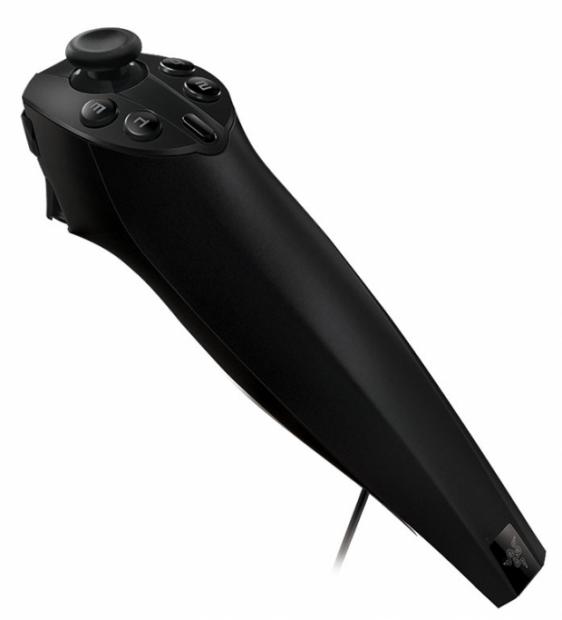 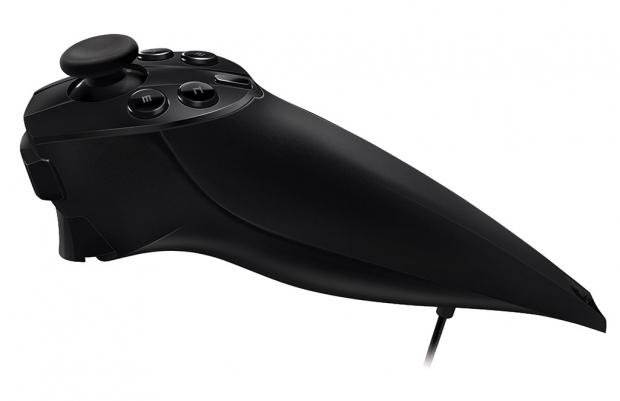 The Razer Hydra lets you extend your natural body motion directly into your PC games. With Portal 2, this means a breathtaking new way to play when you can intuitively reach out, interact with physics puzzles, shoot portals and leap across wide chasms in complete three dimensions. With Razer's trademark ultra-low latency and highly precise one-to-one tracking to the exact millimeter and degree, experience maximum portal testing immersion.

"We are excited to finally bring full motion control to the PC," said Min-Liang Tan, CEO and Creative Director, Razer. "Gamers will be blown away by the pinpoint tracking precision that mirrors every move in-game. They'll also enjoy the exclusive new Portal 2 content created specifically for the Razer Hydra, giving them more bang for their buck."

On top of Portal 2, the Razer Hydra is optimized with over 125 popular PC games out of the box, including titles like Left 4 Dead 2 and World of Goo. Gamers no longer have to wait for scarce motion-compatible games. With the future possibility for more downloadable game configurations and the ability to self-configure motion mapping to your specifications, the Razer Hydra plays virtually every game.

"By working with Razer and Valve, we have established the PC as the best platform for motion gaming," says Amir Rubin, CEO, Sixense. "We developed and optimized 6 Sixense TrueMotion levels for Portal 2 to allow gamers to fully experience the possibilities of motion gaming. Definitely an exciting time to be a PC gamer."

About the Razer Hydra Motion Sensing Controllers
The Razer Hydra is the first gaming-grade motion sensing controllers to bring a whole new dimension of gameplay and immersion to the PC. With compatibility for over 125 games out of the box, and future support for gamers to self-configure controls for any PC game, the entertainment possibilities are virtually endless. Built to deliver location-orientation tracking exact to the millimeter and degree, along with Razer's trademark ultra-low latency, the precision and speed of the Razer Hydra is unrivalled among its kind.

About the Razer Hydra and Portal 2 Bundle
The Razer Hydra is the first gaming-grade motion sensing controllers to bring a whole new dimension of gameplay and immersion to Portal 2. Shoot portals, throw the Weighted Companion Cube, and avoid death traps as easily and intuitively as eating cake. The Razer Hydra is bundled exclusively with the game and comes with six additional levels specifically designed for more portal testing fun with motion control.