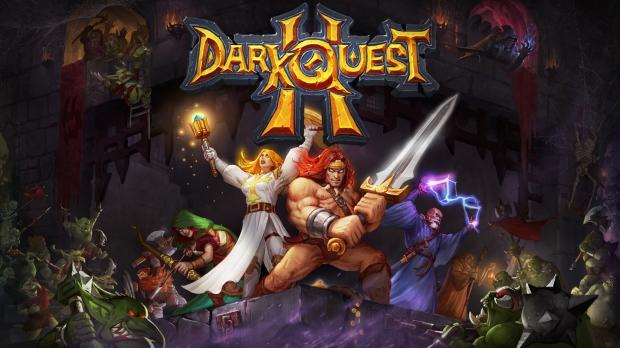 Dark Quest 2 is a turn based RPG inspired by legendary board game Hero Quest. The game features a party based system where you control a group of heroes, an isometric hand-drawn art style, dice based mechanics and much more.

Dark Quest 2 is available on the most popular gaming platforms in the market, including console (PlayStation 4, Nintendo Switch, Xbox One), PC (Steam) and mobile (iOS, Android).