TOKYO, June 3, 2019 - Tokyo Electric Power Company Holdings, Inc., TEPCO Energy Partner, Inc., TEPCO Power Grid, Inc., Mitsubishi Motors Corporation, Hitachi Systems Power Services, Ltd. and Shizuoka Gas Co., Ltd.(1) have applied as a consortium for a grant to cover the costs of its "FY2019 Virtual Power Plant Construction Demonstration Project That Utilizes Demand-side Energy Resources (V2G Aggregator Project)," for which a public offering was made by the Ministry of Economy, Trade and Industry (METI) through its Sustainable open Innovation Initiative (SII), and the application was approved on May 30. Experiments will be conducted at five locations within Japan from today, June 3, through February 17, 2020. 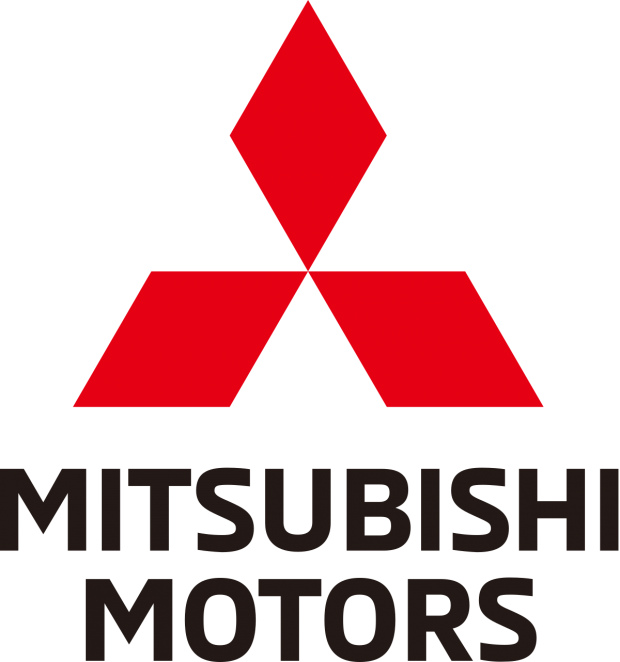 In recent years, it is becoming difficult to maintain stable energy supply because of output fluctuations and surplus power generated by renewable energy sources (RESs) , such as solar power. In order to maintain power grid stability, it is required to make flexible adjustments by power plants, however, it is expensive to maintain power plants just for the adjustments. This is why the construction of virtual power plants (VPP), which are new mechanisms for balancing the continual introduction of RESs with power grid stability at low cost, is gaining momentum.

The demonstration aims to balance the continuous introduction of renewable energies with power grid stability by using electric vehicles (EV/PHEV) as VPP resources. V2G (Vehicle to Grid) enables electricity supply/demand to be adjusted through a two-way power exchange between the accumulators in EV/PHEV and power grids. With commercialization of V2G planned for FY2021 we are currently examining viable business models.

This is the second time that the aforementioned six companies have participated in this project, which was founded in FY2018 by METI through SII. The first time the companies worked together in FY2018, we constructed an experiment environment that enables a two-way power exchange between EV/PHEV and a power grid, and demonstrated that this technology will be effective in contributing to power grid stability. (Announced on February 26, 2019)

This time, approximately 40 additional EV/PHEV (for a total of 59 EV/PHEV) will be used to create the largest experimental environment in Japan. Furthermore, in light of the mobility needs of EV/PHEV, an attempt will be made to simultaneously control EV/PHEV parked at multiple experiment sites via an online system.

The consortium of six companies aims to promote the introduction of renewable energy and solve energy/environmental issues by effectively leveraging the accumulators in EV/PHEV.

Mitsubishi Motors Corporation is a global automobile company based in Tokyo, Japan, which has a competitive edge in SUVs and pickup trucks, electric and plug-in hybrid vehicles. The company launched the i-MiEV - the first mass-produced electric vehicle in 2009, which was followed by the OUTLANDER PHEV in 2013 - a plug-in hybrid market leader in Japan and Europe. Mitsubishi Motors has 30,000 employees and a global footprint with production facilities in Japan, Thailand, China, Indonesia, Philippines and Russia. Models, such as the PAJERO SPORT/MONTERO SPORT, TRITON/L200 and OUTLANDER play a major role in achieving its growth. The global sales volume in fiscal year 2017 was 1,101,000 units, and the net sales of Mitsubishi Motors for fiscal year 2017 was 2.19 trillion yen. Mitsubishi Motors is listed on the Tokyo Stock Exchange.