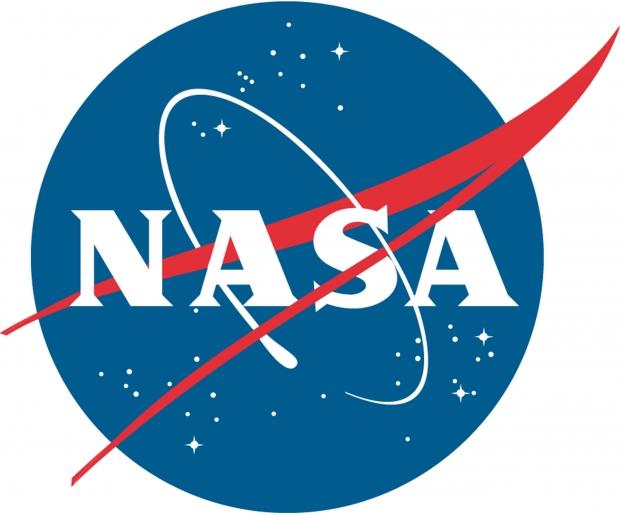 The two teams faced off May 1-4 at Caterpillar's Edwards Demonstration & Learning Center in Edwards, Illinois, creating subscale shelters out of recyclables and materials that could be found on deep-space destinations, like the Moon and Mars. The size of the structures had to be a one-third scale version of their architectural designs. Each team employed robotic construction techniques that allowed minimal human intervention. Such technologies will enable more sustainable and autonomous exploration missions.

"The final milestone of this competition is a culmination of extremely hard work by bright, inventive minds who are helping us advance the technologies we need for a sustainable human presence on the Moon, and then on Mars," said Monsi Roman, program manager for NASA's Centennial Challenges. "We celebrate their vision, dedication and innovation in developing concepts that will not only further NASA's deep-space goals, but also provide viable housing solutions right here on Earth."

The habitats were constructed in 10-hour increments in front of a panel of judges. Once printing was complete, the structures were subjected to several tests and evaluated for material mix, leakage, durability and strength.

Beginning in 2015, the multi-year, multi-phase competition challenged teams to demonstrate many different additive manufacturing technologies, from design to software modeling to physical construction. The unique challenge was competed in three phases: design, structural member and on-site habitat construction. The challenge structure allowed NASA to task the teams to address many facets of 3D construction, and to involve a broader range of teams with various expertise. Throughout the competition, more than 60 teams have participated, and NASA awarded over $2 million in prize money.

"It is an impressive achievement for these two teams to demonstrate this disruptive and terrific 3D-printing technology at such a large scale," said Lex Akers, dean of Bradley's Caterpillar College of Engineering and Technology. "By teaming up with NASA and Caterpillar, we are proud to bring these teams together in an environment where they can innovate, create and challenge our vision of what's possible. Congratulations to both teams for their accomplishments."

The 3D-Printed Habitat Challenge is managed through a partnership with NASA's Centennial Challenges program and Bradley University in Peoria, Illinois. Bradley has partnered with sponsors Caterpillar, Bechtel, Brick & Mortar Ventures and the U.S. Army Corps of Engineers to administer the competition. NASA's Centennial Challenges program is part of the agency's Space Technology Mission Directorate, and is managed at NASA's Marshall Space Flight Center in Huntsville, Alabama.

For more information about the 3D-Printed Habitat Challenge, visit: http://www.nasa.gov/3DPHab 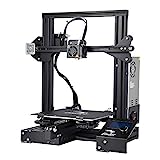