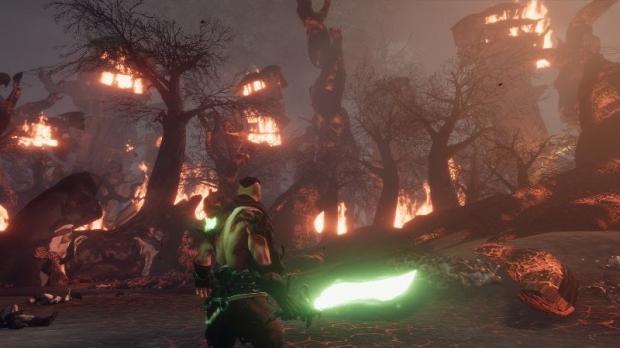 In a grim and menacing environmental setting, Warlander plays as a narrative-driven action game that allows players to customize their combat style through an in-game progression system. Players can upgrade and acquire new abilities via three expansive and diverse skill trees. The result is a devastating combination of abilities.

"The games we drew inspiration from such as Metal Gear Rising: Revengeance, played beautifully on console so we're aiming to bring that same rich and premium experience to the players," said Goran Rajsic, creative director for Clock Drive Games. "With deep RPG mechanics and incredibly smooth combat mechanics, Warlander will be a title with tons of replay value for our fans."

"We struck the perfect balance of sword-fighting gameplay, an in-game progression system, and customizable RPG elements that captured the essence of the genre but also added our own twist to it." 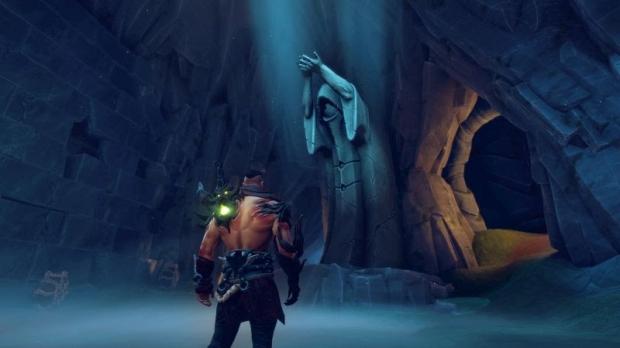 For more information about Warlander and the press kit, please visit the official site here.

Clock Drive Games is an indie game development studio from Serbia, on a mission to turn dreams into games. At the moment, Clock Drive Games consists of over 30 passionate and experienced game devs who are working on their biggest project to date and the studio's debut game. Warlander is a third-person action-RPG that combines story-driven adventure with fast-paced swordplay.