London, UK - 8 April 2019: Video games publisher Sold Out has launched an exciting new initiative for the Unreal Engine development community. Called 'The Unreal Box Offer,' it's designed to offer financial support and to provide the benefits of releasing a digital game in a retail box. 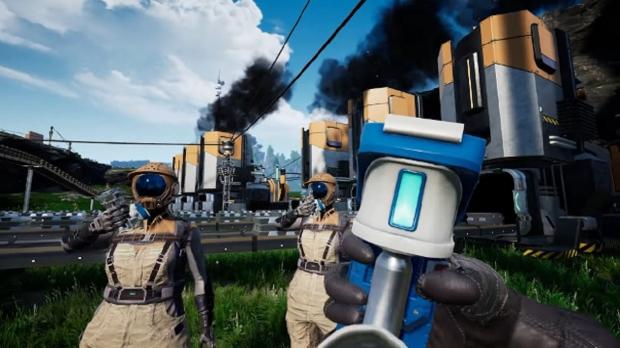 Developers can secure funding of up to $500,000 and the opportunity for their titles to be released to the physical market, providing an additional revenue stream along with the competitive advantage of increased visibility.

"This is a great way for us to recognize up-and-coming titles and to optimize their success through physical release," said James Cato, COO of Sold Out. "The Unreal Box Offer represents a modern opportunity for retail game sales, and Sold Out looks forward to publishing fantastic new Unreal Engine titles."

"At Epic we support programs that help Unreal Engine developers get their games into the hands of as many players as possible," said Mike Gamble, Head of Unreal Engine games licensing for Europe. "We applaud Sold Out's efforts to bring promising independent titles market with even more prosperity."

The Unreal Box Offer is open to anyone developing a game using Unreal Engine that is scheduled for release in 2019 and 2020. Interested developers can find out more at www.soldout.unrealboxoffer.com

Sold Out combines a wealth of experience with youth to form its close-knit team. Publishing for physical and digital distribution, Sold Out has had the joy of working with Team 17, Rebellion, Frontier Developments, and other indie developers. For more information on Sold Out and its upcoming titles, visit the official website at soldout.uk.com