Sydney, 24th March 2019 - At the FINAL FANTASY XIV Fan Festival in Tokyo, Japan, SQUARE ENIX revealed to 15,000 attendees that the highly anticipated third expansion, Shadowbringers will take players to the First World and the realm of Norvrandt. This marks the first time Warriors of Light will journey across dimensions and into a land similar, yet different. Here they must become Warriors of Darkness to restore night and save the world from the apocalypse the Flood of Light promises. 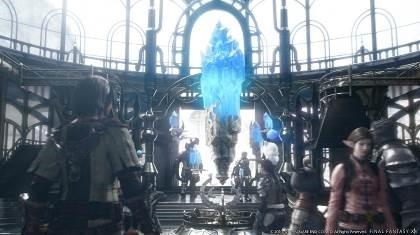 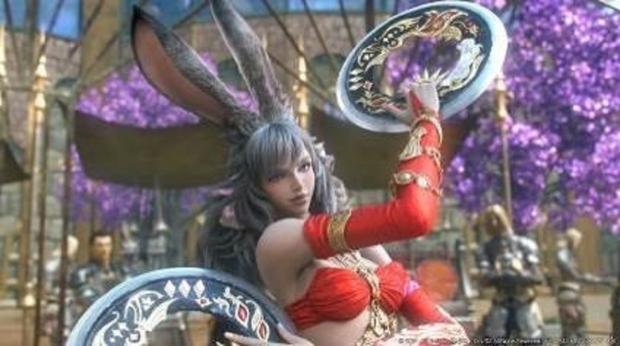 The reveal of the complete Shadowbringers trailer presents a deeper look at the expansion's setting. The trailer is available here:

These features add to the list of exciting previously announced content, including a level cap increase to level 80, the Trust system-which provides a new opportunity for solo play, a new 24-player alliance raid series entitled "YoRHa: Dark Apocalypse", New Game+, and end-game content for crafters and gatherers which sees the Restoration of the Holy See of Ishgard. More information is available here: https://eu.finalfantasyxiv.com/shadowbringers/

With more than 14 million players globally, FINAL FANTASY XIV Online continues to deliver on the promise of bringing the best of the FINAL FANTASY experience to the online realm. Players can begin the adventure, fight their way and live their story in FINAL FANTASY XIV Online. A free trial is available at http://www.ffxiv-freetrial.com. The third major expansion, Shadowbringers will release on 2nd July, 2019.

Patch 4.56, which will bring with it the climactic finish to the Stormblood main storyline is scheduled for release tomorrow, 26th March. The patch update also includes the final chapter in the continuing adventures of Hildibrand and the conclusion of the Stormblood beast tribe questline.

Players may pre-order all versions of Shadowbringers at the official pre-order website here.