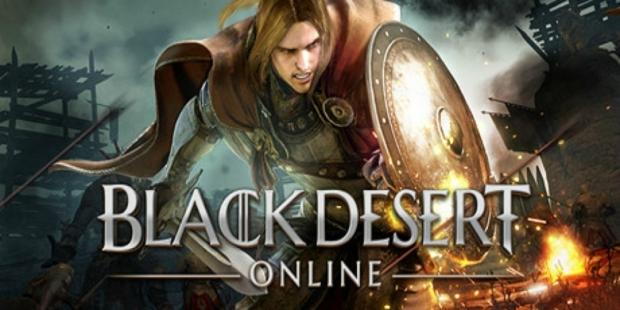 The rules of Shadow Arena are simple. All Adventurers enter the Shadow Arena as a Black Spirit that must find and possess a character. After obtaining a character, they have to unlock boxes and defeat monsters to collect weapons and items, then fight against up to 50 other players to be the last one standing. To make things more interesting, Adventurers must also escape the enclosing black fog as they battle their way through the Arena.

To celebrate the release of Shadow Arena, the game is hosting a "Capture the GM and Ring the Golden Bell" event every weekend at 6 to 7 PM (GMT+7) from January 19 to 27. GMs will announce a password that Adventurers can use to enter a private Shadow Arena room and those that defeat the GMs will be rewarded with Golden Bell buffs.

During the same event period, streamers will try to complete various missions in the Shadow Arena for a chance to win prize coupons that they can share with their viewers. Find more information here.

Also, from January 21 to 25, Adventurers can enter the Shadow Arena every day at 7 to 11 PM (GMT+7) and complete missions against the game's GMs for a chance to win prizes including Value Packs and Lauren Family Gift Boxes. Find more information about the Shadow Arena events here.