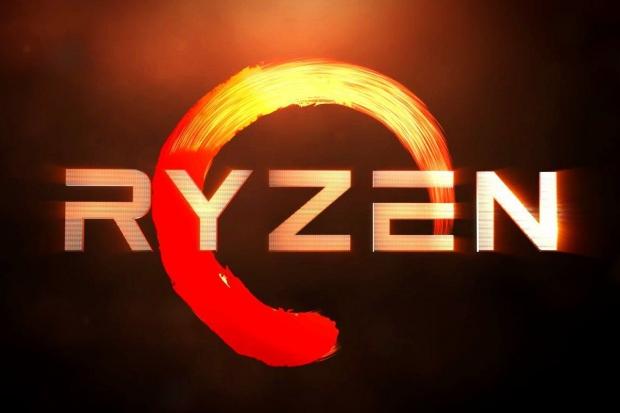 All three of the honored 2nd Gen Ryzen processors are built using powerful 12nm "Zen+" x86 processor architecture. With 32 cores and 64 threads, the Ryzen Threadripper 2990WX powers the ultimate computing experiences for creators and enthusiasts' most intense workloads, while the Ryzen 7 2700X and Ryzen 5 2600 empower gamers and enthusiasts with incredible multiprocessing performance and enhanced capabilities.

"Innovation in computing enables meaningful new experiences and capabilities in gaming, virtual reality, and digital creation, and thus it's a special honor for AMD to receive this recognition from CTA and Trusted Reviews for designing category-defining products in the second generation of AMD Ryzen and AMD Ryzen Threadripper processors," said AMD chief marketing officer John Taylor. "These industry acknowledgements reflect well on the leading-edge technologies AMD brings to high-performance computing and the millions of AMD Ryzen customers."

Products entered in the CES Innovation Awards program are judged by a panel of independent industrial designers, engineers and members of the trade media to honor outstanding design and engineering in cutting-edge consumer electronics. The esteemed CES Innovation Awards are sponsored by the CTA, owner and producer of CES 2019, the global gathering place for all who thrive on the business of consumer technologies and have been recognizing achievements in product design and engineering since 1976. The Ryzen Threadripper 2990WX processor will be displayed at CES 2019, which runs January 8-11, 2019, in Las Vegas, Nevada.

Trusted Reviews, a highly respected news and media website in the United Kingdom, is a comprehensive source of independent expert reviews, user reviews and news about consumer electronics, and holds its annual awards celebrating the very best products launched in the tech world each year - this year, testing more than 1,000 products over the course of 12 months.