Bluehole, Inc., announced today a change to its organizational structure with the formation of PUBG Corp., a subsidiary focused entirely on the development and global business opportunities for PLAYERUNKNOWN'S BATTLEGROUNDS (PUBG). 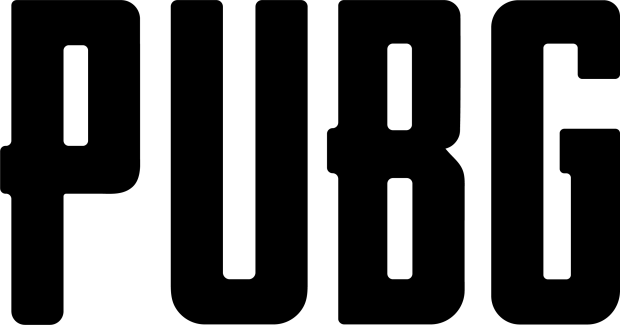 Gang-Seok Kim, the CEO of Bluehole, Inc., has appointed Chang Han Kim as the Chief Executive Officer and Woonghee Cho as the Chief Operating Officer for PUBG Corp. Chang Han Kim led the development of PLAYERUNKNOWN'S BATTLEGROUNDS, previously working as Vice President and Executive Producer for Bluehole, Inc. Woonghee Cho, who previously served as the CEO of Maui Games and as Head of Business Development for Neowiz, will focus on accelerating overall business development and managing global operations for PUBG.

"Given PLAYERUNKNOWN'S BATTLEGROUNDS global success, we want to ensure that we have the operational efficiency that is required to support the game globally," said Chang Han Kim, CEO, PUBG Corp. "This new structure allows us to be nimble as we look towards the expansion of strategic business opportunities that include the game's potential in the esports sector and the growth of PUBG as a true global IP franchise."

As part of its international expansion, PUBG Corp. has recently established an office in the United States and is preparing to do the same in Europe and Japan. This expansion will allow for more centralized points of contact for players around the world, ensuring that development for PLAYERUNKNOWN'S BATTLEGROUNDS continues to be global in nature.

PLAYERUNKNOWN'S BATTLEGROUNDS has sold more than thirteen million copies and has surpassed the all-time record for the most concurrent users (CCUs) on Steam with over 1.5 million active players in the game at a given time.

PLAYERUNKNOWN'S BATTLEGROUNDS drops players on a realistic 8 x 8 km island with visuals that showcase Unreal Engine 4's capabilities. Starting with nothing, gamers must fight to locate weapons, vehicles and supplies as they strive to be the lone survivor.

PLAYERUNKNOWN'S BATTLEGROUNDS is now available on Steam Early Access and is launching exclusively on Xbox One as part of the Xbox Game Preview program in late 2017, with the final version launching in early 2018 across the Xbox One family of devices.