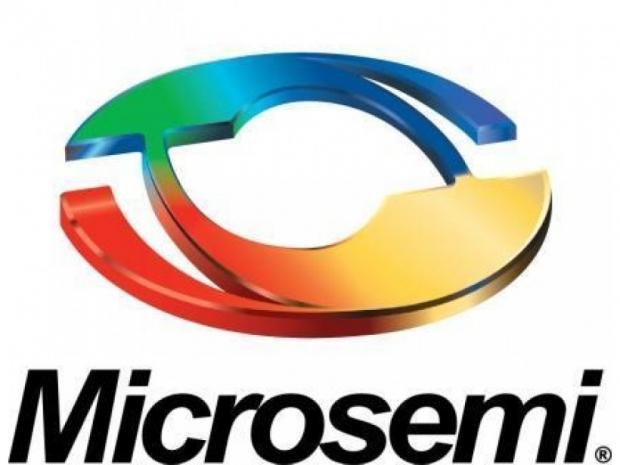 "We congratulate Microsemi on the production release of its second-generation NVMe 2032/2016 enterprise NVMe controller with a high-performance, flexible low-density parity-check engine," said Eric Endebrock, vice president of Storage Marketing Micron. "These types of enabling technologies align to Micron's 3D NAND needs which are focused on mission-critical and high performance workloads."

As part of Microsemi's broad Flashtec controller family, the NVMe2032 and NVMe2016 controllers cater to this growing demand for robust NVMe-based solutions, with the devices optimized for power efficiency while providing customers the highest levels of performance, data integrity and reliability.

Microsemi will be showcasing its new devices at the upcoming Flash Memory Summit Aug. 9-11, 2016, with product demonstrations offered in Microsemi's booth, #213. The event, which will be held at the Santa Clara Convention Center in Santa Clara, California, educates attendees about the latest developments in flash memory.