BIOSTAR is proud to announce its ultra gaming machines in partnership with Apacer and Thermaltake. Built around a BIOSTAR RACING Z170GT7 motherboard, these systems are built for the latest games and feature high-performance components all brought together by BIOSTAR motherboards. 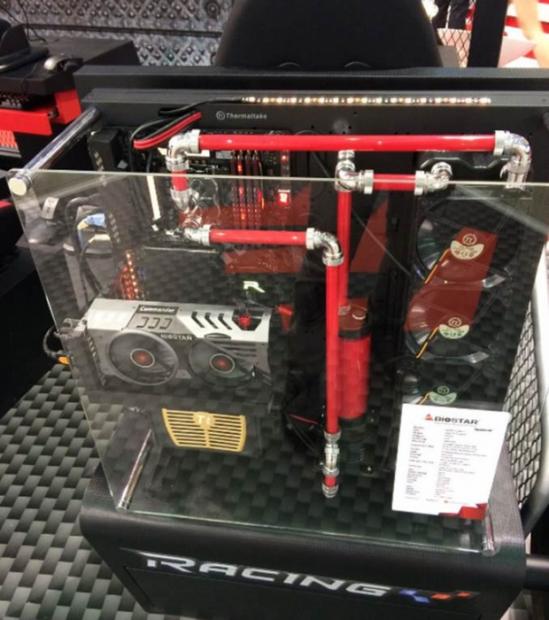 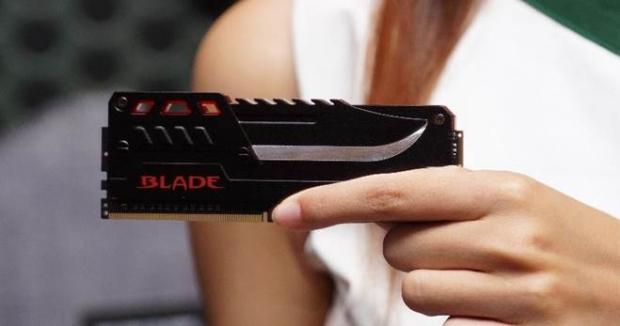 The BIOSTAR RACING Z170GT7 motherboard features BIOSTAR's VIVID LED DJ which allows users to customize the lighting on the board's heat sinks and PCB to reflect their personal style. Allowing multiple custom effects, gamers can configure their BIOSTAR RACING motherboard with custom lighting effects such as permanent (static), breathe, shine or shine & music (sound-reactive) to give their gaming machines a unique personality. For convenience, the BIOSTAR RACING Z170GT7 also features GT Touch functionality, onboard buttons that allowing switching between the built-in modes to the motherboard featuring their own lighting profile. 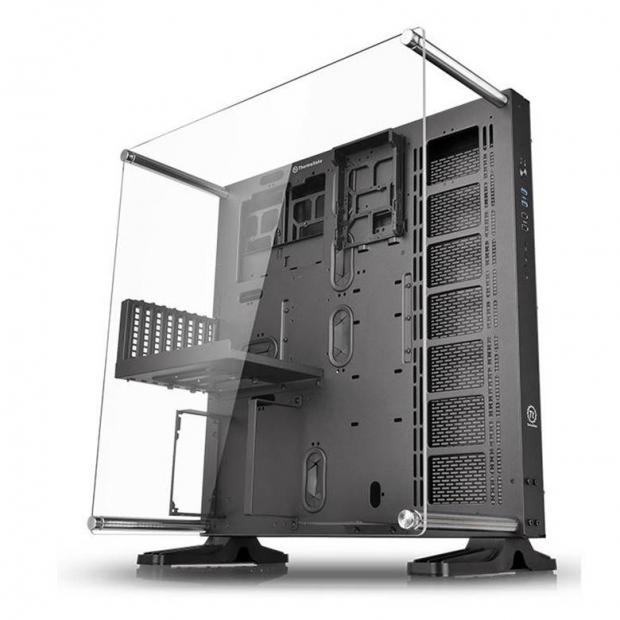 Built for makers, the Thermaltake Core P5 is designed for people who want to stand-out. With a unique design, this chassis showcases each and every components of the system and keeps it all secured in its well-built frame. Its fully-modular design also allows builders to take advantage of infinite possibilities to configure the system and style it their own way without affecting performance of the actual system. 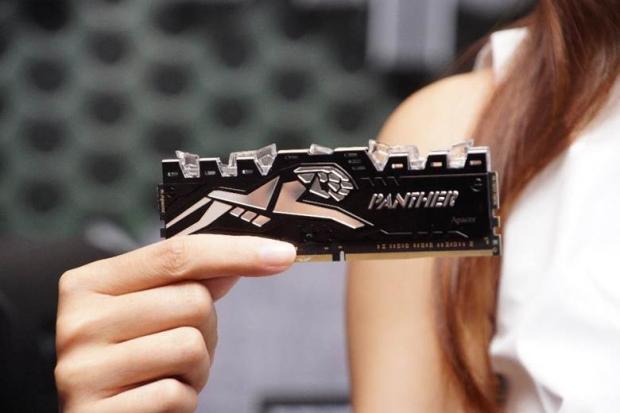 Apacer joins in making the ultimate gaming machine with their line of high-performance memory modules.

The Apacer BLADE is capable of reaching speeds of up to DDR4-3300 and features unique signature heatspreaders which aim to provide an aggressive look as well as aggressive performance for the most discerning gamers. The Apacer COMMANDO features a tactical heatspreader as well as support for high-frequencies while the new Apacer PANTHER features a new heatspreader design with illumination for a superior looking machine that embody the true beast within.