BIOSTAR is proud to introduce its exciting new motherboard from the new RACING family: the BIOSTAR B150GT5. The BIOSTAR RACING series of motherboard introduces the Vivid LED DJ feature which allows control over the lighting of the motherboard. 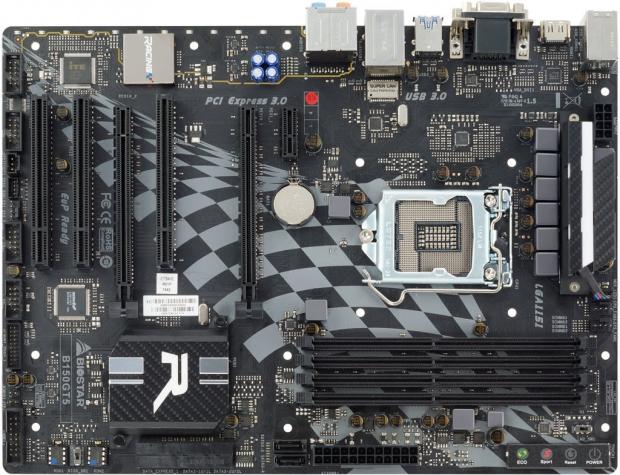 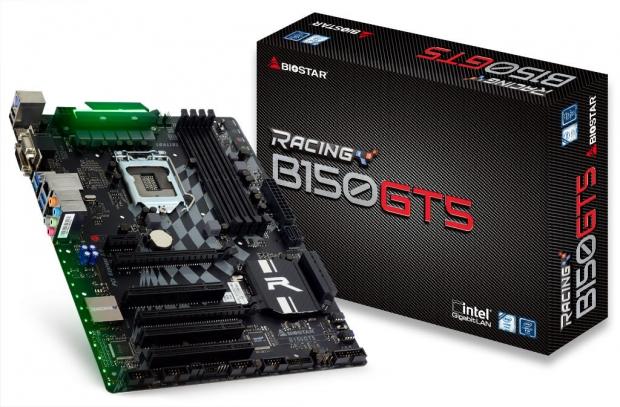 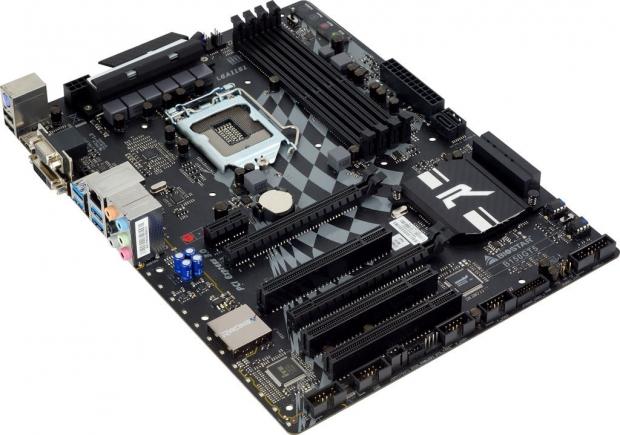 Impress your friends and foes in LAN parties or show-it off online with BIOSTAR's unique Vivid LED DJ inside your rig, exclusive to BIOSTAR RACING series motherboards. Enjoy gaming with a stylish and flashy rig like only BIOSTAR RACING motherboards can offer.

The BIOSTAR RACING series motherboards feature more interactive lighting controls than most motherboads like constant lighting, breathing and sparking effects complimented via the user-friendly Vivid LED DJ software. Also available is the unique music-reactive effect which harmonizes the LED effects to your audio, giving you a party inside your rig.

The BIOSTAR RACING B150GT5 supports the latest 6th-Generation Intel Core processors and features the Intel B150 chipset. The board supports up to 4 DDR4-2133 memory modules and dual PCI-E x16 slots for multi-card configurations. The BIOSTAR RACING B150 GT5 features support for legacy PS/2 peripherals as well as USB 2.0 for your gaming peripherals. Video display options include support for VGA, DVI and HDMI output. Four (4) USB 3.0 ports are available at the rear I/O together with a LAN port powered by an Intel i219V LAN for superior stability. Hi-Fi 7.1 channel audio is provided by six audio jacks.