A little piece of documentation has kindly been presented to us a short time ago which reveals a little trick up GIGABYTE's sleeve, and may just allow them to reign supreme with power efficiency management across their P45 and P43 motherboard range, at least for a while until ASUS find a way to strike back. 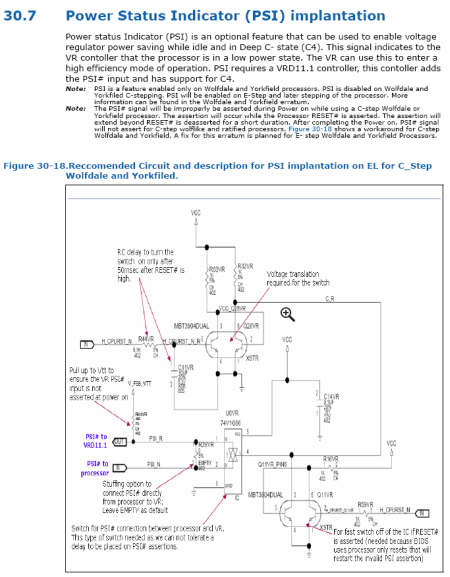 Known as"VRD11.1", this is a feature that apparently only GIGABYTE's DES Advanced boards can support at the moment. It works by allowing their boards to drop all the way down to just one power phase when used in conjunction with the latest Intel E-stepping Wolfdale and Yorkfield processors such as the E8400 etc. - this should bring some massive power saving into play during the system's idle and C4 states.
Newsletter Subscription