They ran the demo at 1680 x 1050 with eight times AA enabled and if you look closely at the screenshots, you can see that the frame rate ranges between 7 FPS and 17 FPS. Can you say highly intensive? By the look of the screenshots, we are in for a treat!

We have uploaded some of the screenshots to our image server for easy access. Just click on the images below for the full version... 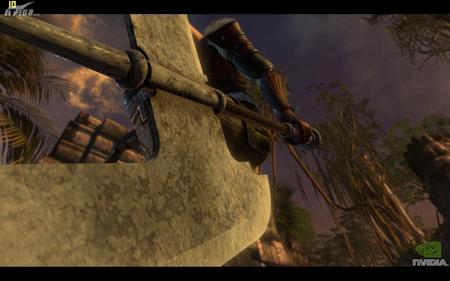 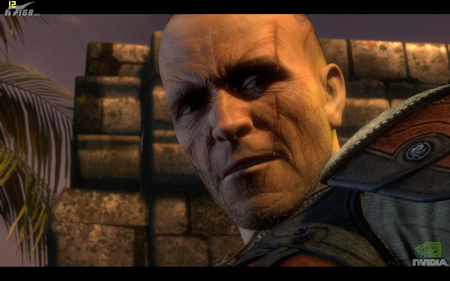 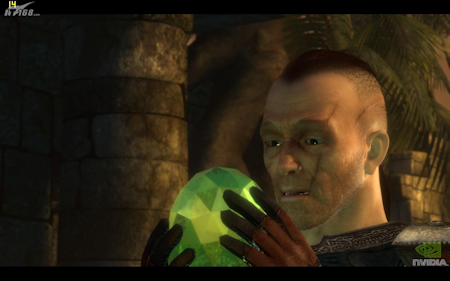 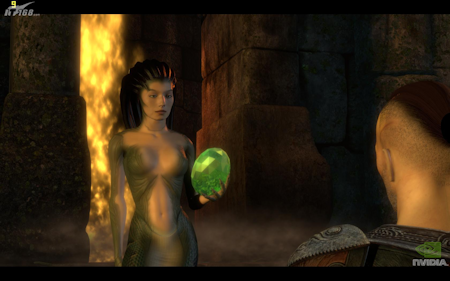 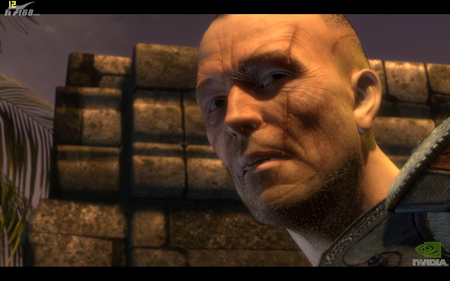 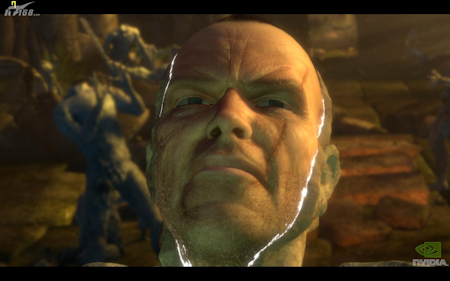 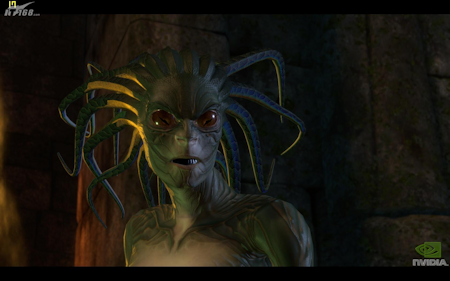 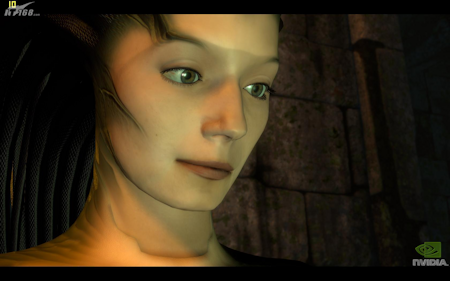 Impressive! There are some other shots over at the source, which is right here.