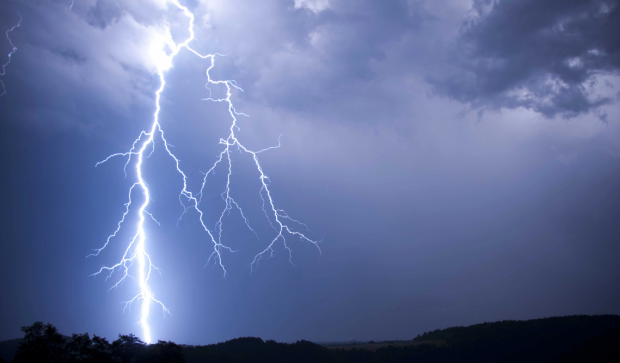 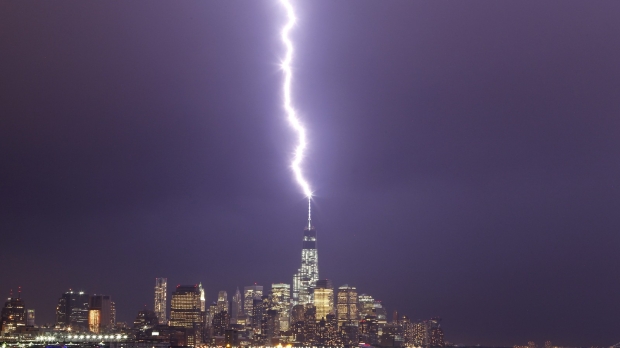 According to the study, the physicists were able to successfully get the lightning to follow the high-powered laser beam, proving the concept a success. However, the following didn't last very long as the lightning jumped to a nearby high tower equipped with a standard lightning rod. While the experiment was a success, the cost of running a high-powered laser versus the cost of a standard lightning rod is basically night and day, with the laser and the overall experiments costing more than $4 million over five years of development.

Aurelien Houard, a physicist at Ecole Polytechnique in Paris who led the experiment, explained that using the laser felt like "drilling a hole through the air."

While the laser system isn't going to completely replace classical lightning rods, researchers have proven a concept that has been in development for more than 20 years - laser beams can control lightning strikes.