Kraken announced on Wednesday that it is firing 30% of its workforce in response to the cryptocurrency market downturn. 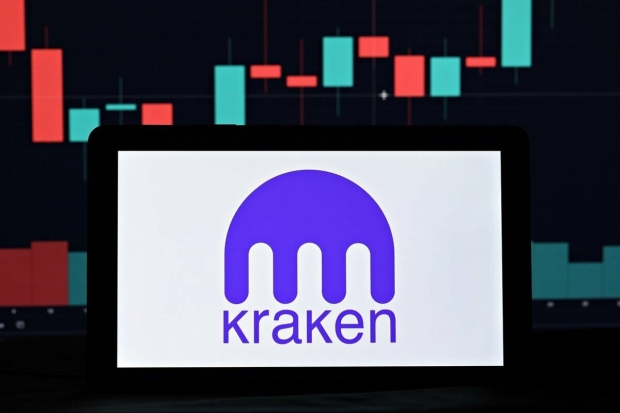 The cryptocurrency exchange explained in a blog post that due to macroeconomic and geopolitical factors paired with the state of the financial markets, Kraken has experienced significantly lower trading volumes and fewer client sign-ups. In response to this overall downturn, Kraken says it will be reducing hiring frequency, avoiding large market commitments, and reducing its global workforce by approximately 1,100 people to adapt to current market conditions.

Kraken explains that all "Krakenites," or individuals that have been let go from the company, will receive 16 weeks of base pay inclusive of the paid leave period, performance bonuses, four months of healthcare continuation, an extended window of time for their vested stock options, immigration support, and outplacement support. 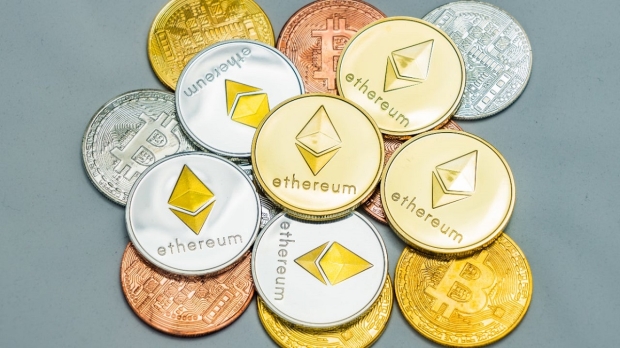 Kraken is just one of the many companies that are dealing with the macroeconomic environment by firing employees in mass, with Elon Musk recently laying off half of Twitter staff, Facebook making massive cutbacks on hiring frequency, and Amazon that plans on laying off more than 10,000 workers.

In other cryptocurrency news, top FTX lawyers were attempting to take power away from former FTX CEO Sam Bankman-Fried (SBF) leading up to the day that SBF declared bankruptcy and resigned. Reports indicate that FTX's lawyers were attempting to get into contact with SBF and were ignored by the former CEO, who was reportedly clinging to the notion that he could save the company from bankruptcy. If you are interested in learning more about the FTX collapse or the exchange's former CEO, Sam Bankman-Fried, check out the above and below links.

In other news, Elon Musk has said he will be getting a Neuralink brain implant when it becomes available.