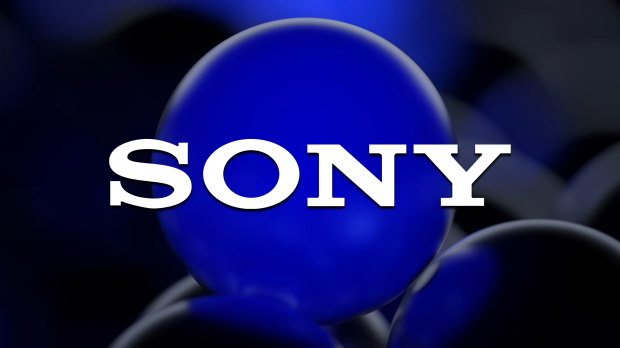 Before we delve any deeper, there's something I'd like to make clear in this article: This new document is not Sony's official response to the merger itself, but a direct response to the CMA's Issues Statement that was published on October 14. Sony's response was published on October 28 and is nearly 1 month old. It does not include recent developments or reflect recent statements made by Phil Spencer, e.g. the 10-year Call of Duty offer.

Sony's messaging has become much more specific and targeted in this brief. While Microsoft's tone with Call of Duty is now much more confident and adamantly against exclusivity, Sony's language makes it clear that the deal should not go through at all. There's some holes in Sony's arguments to be sure, and most of the document is re-asserting the CMA's position on the merger, but the platform-holder is making some stark and bold comments regarding the merger.

The PlayStation-maker says that the deal itself threatens the games industry as a whole. The arguments are quite long-winded, but it comes down to Sony agreeing with the CMA's original Theories of Harm, which are theoretical conditions in which the Activision merger could negatively impact not only Sony, but UK consumers, and competitors in the video games industry.

"The Transaction threatens the gaming ecosystem at a critical moment. It would take an irreplaceable gaming franchise, Call of Duty, out of independent hands and combine it with Microsoft's highly-successful gaming system (Xbox), leading multi-game subscription service (Game Pass), dominant PC OS (Windows), and leading cloud platform (Azure). The only way to preserve robust competition and protect consumers and independent developers is to ensure that Activision remains independently owned and controlled."

So where is Sony coming from? What is this critical moment?

The video games industry has been pushing towards digital over the last console generation, with digital revenues across consoles typically peaking during the coronavirus pandemic. This has led to a paradigm shift towards monetization and live service gamers, namely in the F2P sector. All of gaming's biggest giants are now moving towards live games--including Sony, who is very inexperienced in this field, and is a big reason why they bought Bungie for $3.7 billion. 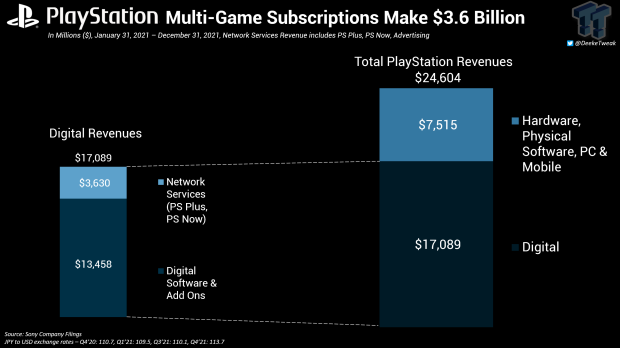 The shift towards digital did not happen overnight. It didn't even happen in the last few years. It's been brewing for quite some time, but has accelerated more rapidly during the pandemic years. Activision Blizzard King has been a big part of this shift towards digital--Call of Duty is becoming more digital-focused through Warzone and COD Mobile, whereas Blizzard and King have always been digital-first with World of Warcraft, Overwatch, and Candy Crush.

During the coronavirus lockdowns, companies saw more digital earnings than ever before, and Sony for instance made a record-breaking $17 billion from digital channels in 2021.

Microsoft is well-versed in the multi-game subscription market and arguably helped define the conditions of this particular market's success with its popular Xbox Game Pass service. This also includes cloud streaming, which Sony actually pioneered years ago with PlayStation Now.

Sony's core argument is that Activision's franchises are such large tentpoles of the video games industry--at least the console market--that Microsoft attaining them could foreclose competition across multiple channels, including subscriptions and the nascent cloud infrastructure.