A new Alien game is in development and it could be a spiritual successor to the popular Alien Isolation thriller. 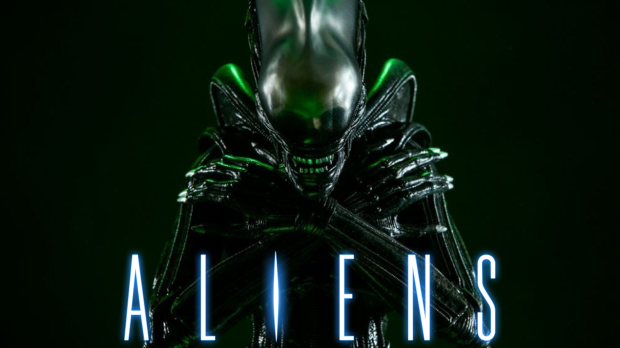 The next Alien game will be a big-budget AAA survival horror game, sources have told Insider Gaming. No details about the new project have been announced, however it's possible this project and Alien Isolation 2 are in simultaneous development (although this seems unlikely given the niche appeal of horror, and that both projects would then technically be AAA games).

The Alien series has seen a modern resurgence over the last two decades, first with the ill-fated Aliens Colonial Marines, then with the well-received fright fest Alien Isolation in 2014. We've also seen Aliens Fireteam Elite, which stands far above Colonial Marines as the best Alien shooter ever made, and a brief foray into mobile games. The next Alien project, Aliens: Dark Descent, will round out the catalog with an isometric squad-based tactics game.

This isn't the first time there have been rumblings about a new Alien horror game. Back in 2017, sources told Eurogamer that Creative Assembly isn't working on Alien Isolation 2 despite rumors that had been floating around at the time.

Creative Assembly is currently very busy trying to get its new shooter IP, Hyenas, off the ground; this is a very important project for both Creative Assembly and SEGA as it serves as the first major "super game" for SEGA.