Starbreeze is going all out on Payday 3's development, but Payday 2 continues delivering surprisingly high playercounts. 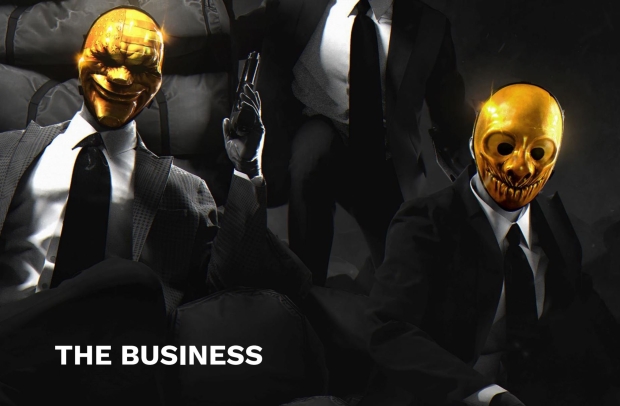 Starbreeze recently announced some impressive Q3 financials and reiterated its progress on Payday 3. The developer says that Payday 3's development is going quite well and that expansion efforts at Overkill have kicked off to help finalize the game for its incoming 2023 release.

"The development of PAYDAY 3 is proceeding according to plan, and together with our co-publishing partner, Plaion (which has changed its name from Koch Media group), we are working hard to ensure a successful launch in 2023. Many people are waiting for more information about the exact release date and to see content from the game, and we will provide updates closer to the launch," said Starbreeze CEO Tobias Sjogren

"Our studio grew somewhat during the quarter, with the number of employees increasing from 152 to 156. This is according to plan and the team for PAYDAY 3 is reaching full size."

Payday 3 will be published by Plaion's relatively new Prime Matter label, and will feature the original heisters who wreak havoc in New York. The heists will feature a mix of modern day concepts including crytopcurrencies.

Read Also: Payday developer wants to ship its next game by 2025, will be set in new IP