Overkill confirms new details about Payday 3 including the return of the original crew. 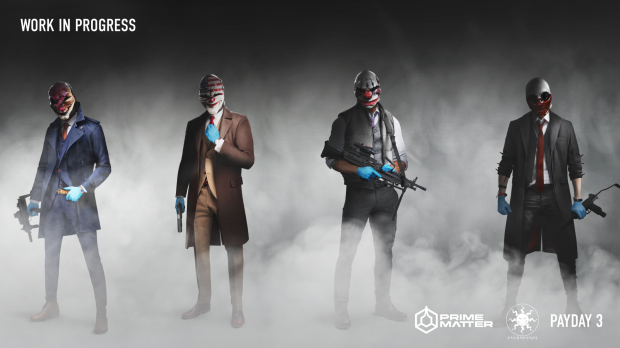 The Payday franchise just celebrated its 10th anniversary and Overkill spent some time looking ahead as it looked back over all those years. According to the developers, Payday 3, which is due out in 2023 on PS5, Xbox Series X/S, and PC, will have all four original heisters: Dallas, Hoxton, Chains and Wolf are returning.

The game takes place a few years after Payday 2 where the crew has retired. The world has moved on to digital-based currencies including crypto and there's a lot more to robbing than carefully-planned bank heists and gunning your way through SWAT teams. Now things are more subtle and heists will change a bit...however Overkill hasn't really detailed any specifics.

Here's some new info lifted straight from a press release sent to us: 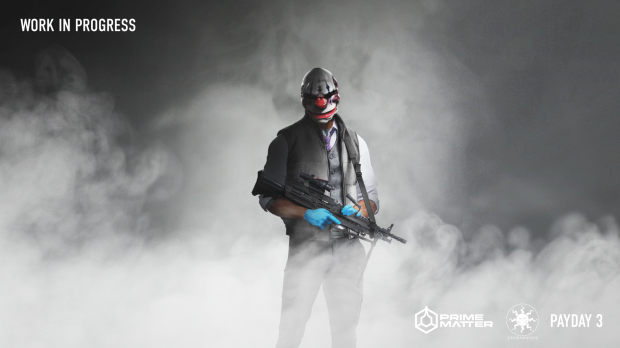 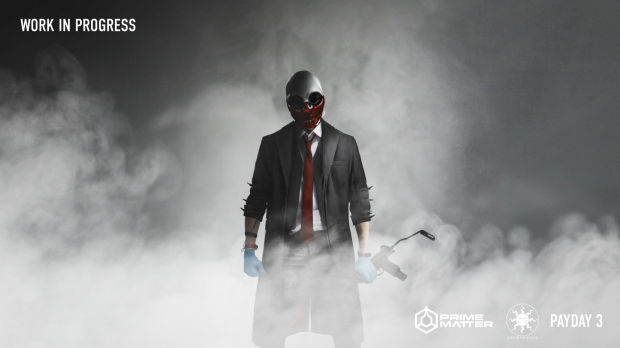 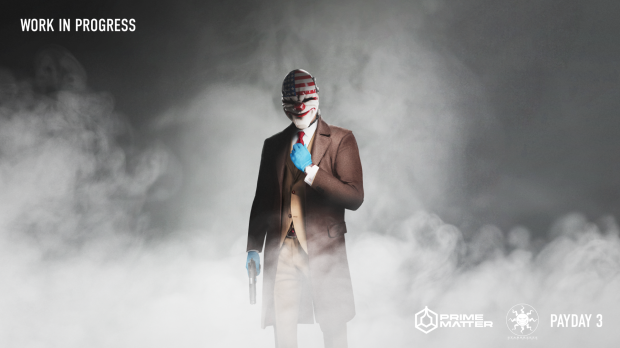 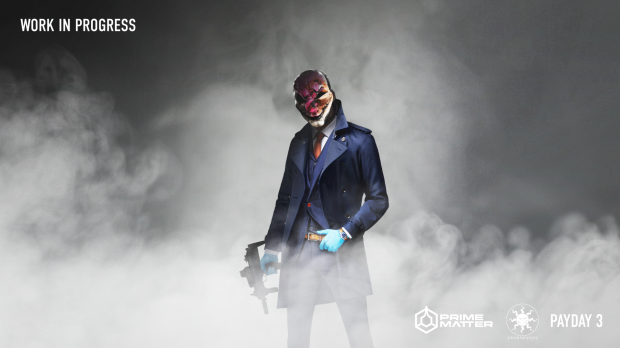