I've you've been enjoying Overwatch 2 but missing Mei, it's time... Blizzard has announced a new Overwatch 2 update that includes a bunch of changes, including the re-introduction of Mei.

The team has tweaked other heroes in the new Overwatch 2 update -- nerfing Genji and Zarya -- with Blizzard also announcing changes to Overwatch 2's battle pass, amongst other things. Starting with Zarya, her barriers protect herself from harm -- and allies -- while taking in all the damage that amplifies her beam weapon. Blizzard has tweaked the duration of Zarya's abilities, decreasing them from 2.5 seconds to 2 seconds, so you'll have to be careful moving in as hard as you would as Zarya. 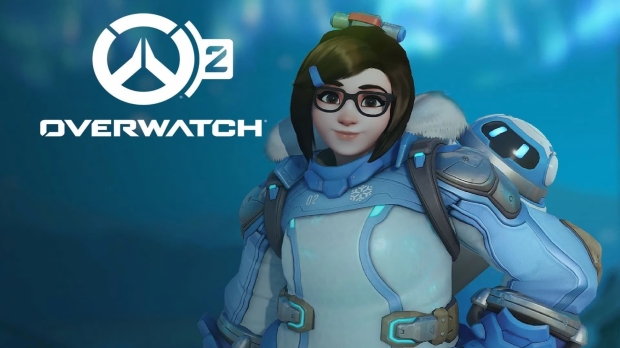 Genji has been nerfed, with Blizzard reducing the number of shurikens you have, as well as making them less powerful. Not many changes there, but Genji fans might not (or might) be happy with that. In a new developer blog, the new Executive Producer for Overwatch 2, Jared Neuss, explains that they've changed the rewards up for Season 2 so that each skin you can earn by playing, in addition to the other cosmetic rewards you'd normally get in Overwatch 2.

Jared continued, explaining: "We're also going to continue our Twitch drops programs so that you can earn skins and in-game goodies by supporting your favorite creators. While we're working on the long-term plans, we want upcoming seasons to feel more rewarding than Season 1".

But what about Season 3 and beyond? Jared continues: "For Season 3 and beyond, we're looking at a mix of Battle Pass changes, more interesting Challenges to pursue, and more exciting play-focused progression systems for you all to dig into. We'll be able to talk about some of these changes soon, but other changes may take more time to lock-in".

Blizzard is always working on queue times, noting that queue times are a "very real, very consistent focus area for the team". Jared notes that the shift from 6v6 in the original Overwatch to the new 5v5 in Overwatch 2 is resulting in longer queue times for tank and damage players, but as a healer (and Mercy) main, the healer queue is always good.

Jared explains: "With the move to 5v5, we're seeing longer queue times than we'd like for both tank and damage players, and while there's no silver bullet for this issue, the team has a LOT of ideas that we want to experiment with in the upcoming seasons". 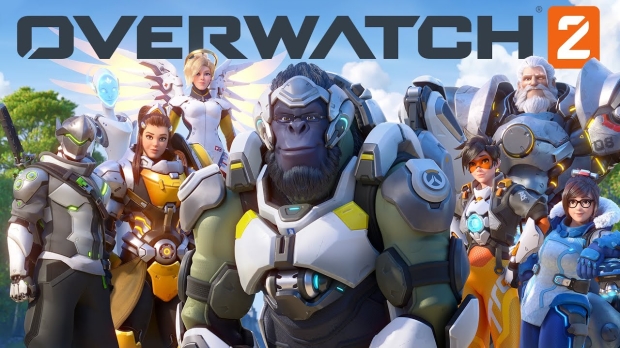 "Many of these ideas are focused on the support role and how we can make it more fun and more rewarding to play. We're discussing targeted support hero reworks, game system updates, and even some role-wide changes to improve support quality of life. As we settle on specific changes, we'll make sure you know about them. In the short term, we've made queue-time estimates more accurate in the UI (support queues are less than one minute, in most cases) and we're going to experiment with our Battle Pass XP rewards for those who queue as support/all roles".

Blizzard is also tackling the competitive scene, obviously, making the mode "feel dynamic and fair is a high priority" adds Jared. He added that the team has been making changes to the matchmaking system, pushing in some new changes that should help the system more accurately determine a player's skill and division... with these changes pushed into Overwatch 2 already, we can expect to see this more and more as Season 2 progresses. 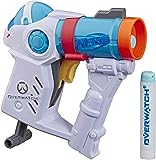