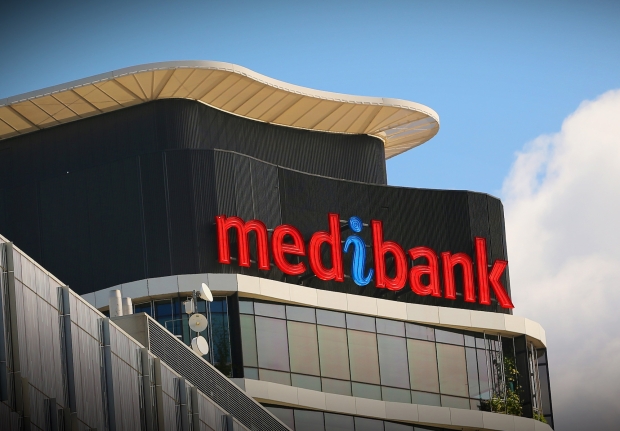 Australia's largest private health insurer was breached by hackers that are believed to be based in Russia. The first news of the hack came out in October but was quickly thrown back into the mainstream news after the ransom the hackers demanded wasn't paid for by Medibank, which resulted in the hackers releasing a portion of its stolen customer data that includes health records, mental health treatments, and more sensitive insurance-related information.

The latest release occurred on November 13 when the hackers released a folder labeled "psychos" onto a blog found on the dark web, which contained hundreds of claims relating to mental health treatment from Medibank customers. Along with the folder holding sensitive information was the caption, "We never lies [sic] - it doesn't make sense, if we lie to somebody - nobody will treat us as a serious business side [sic]." Recent reports indicate that the hackers will temporarily stop releasing customers' information in hopes that something will come out of Medibank's annual general meeting that is expected to be held on Wednesday.

Australian federal police commissioner, Reece Kershaw touched on the location of the hackers, saying it's currently believed they're in Russia. Kershaw went on to say he's called upon his Russian counterparts to assist the AFP in its investigation. However, Russia's embassy in Canberra said that the statement from Kershaw was made before Russia had been contacted, but still encouraged the AFP to get into contact with the respective Russian law enforcement agencies for assistance.

Notably, Medibank has said that health claims of approximately 160,000 customers, around 300,000 ahm customers, as well as 20,000 international customers were stolen. This stolen information also contains the names of the customers and codes associated with their diagnosis as well as their procedures. Additionally, 5,200 My Home Hospital patients had their personal health records stolen.

In other news, Elon Musk has apologized for Twitter while also announcing it feels more alive than ever. Additionally, the SpaceX and Tesla CEO has recently admitted that his current work load isn't sustainable and that he will be sleeping at Twitter until organization is fixed.