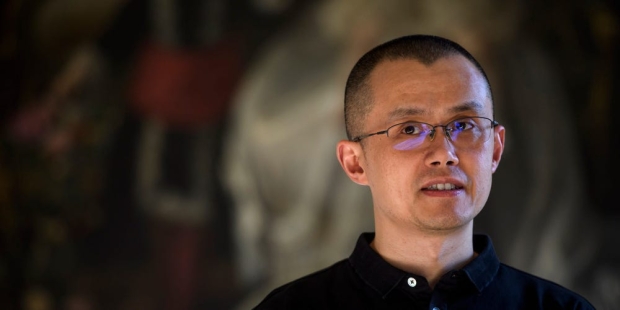 According to Binance co-founder and CEO Changpeng Zhao, the cryptocurrency platform will be working toward being more transparent about its cash reserves and what assets its wealth is stored in. A report from Bloomberg revealed that Binance holds approximately $74.7 billion across several different assets, with 40% of its total reserves being in its own native cryptocurrency and stablecoin - Binance USD (BUSD) holdings $23 billion and Binancecoin holdings being $6.4 billion.

The cryptocurrency exchange also holds about 10.5% and 9.8% of its total reserves in Bitcoin and Ethereum, respectively. The announcement from Binance's CEO comes only days after rival cryptocurrency exchange FTX filed bankruptcy over the crashing of its native token FTT which was caused by Binance selling off large portions of its holdings. The sales caused FTX's token value to plummet, which caused more market panic among holders, further amplifying the selling pressure. This mass panic led to FTX having to pause withdrawals from the exchange.

Binance then offered to purchase FTX but, the following day withdrew its application citing the company was in a position that was "beyond our ability to help". Binance shared no further details on its reasoning behind pulling out of acquiring FTX. What is known is an approximation of how much trouble FTX is in as FTX's former head of institutional sales, Zane Tackett, wrote on Twitter that the firm has about $8.8 billion in liabilities, adding that those figures aren't 100% concrete.

In other news, Kanye West's worst nightmare may come true as the rapper will likely have to watch Adidas sell his Yeezy shoes under different branding. More on that story can be found below.