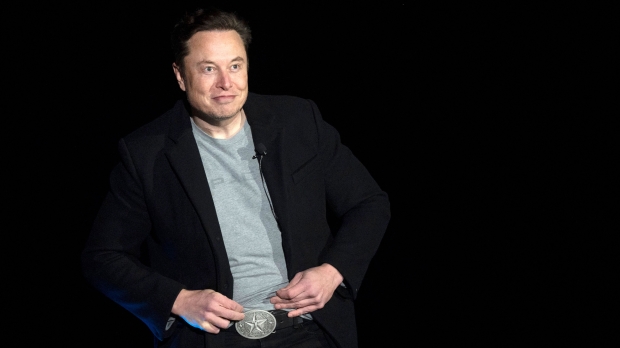 According to internal documents obtained by The Washington Post, Elon Musk has big plans for Twitter once the acquisition is finalized and he officially owns the company, with one of the first moves being to remove at least 75% of Twitter's staff at the company which equates to a staggering 7,500 employees.

The Post reports that even if Musk doesn't fulfill the purchase of Twitter for whatever reason, at least a quarter of Twitter's employees would still be getting the sack as current management plans to reduce the company's payroll by approximately $800 million by 2023.

It should be noted that these claims from The Post sourced from internal documents haven't been verified by Musk and that reducing the social media platforms workforce by a shocking 75% raises concerns about how Twitter plans to operate with such little staff. Essentially, take these claims with a large grain of salt for the time being.

Experts that spoke to The Washington Post informed the publication that removing 75% of the company's staff opens the social media platform up for hacking attacks that may cause more problems than leaving the original staff on. Furthermore, the experts that spoke to the Post said that hacks might result in offensive content making its way past Twitter's filters and onto the website.

Elon Musk's $44 billion deal is expected to be wrapped up and closed by the end of next Friday. Once the deal is complete, we will find out more about these potential layoffs.

Tesla and SpaceX CEO Elon Musk has been quite vocal over the events that are erupting between Ukraine and Russia. Musk has even gone as far as to say that civilization itself may be at risk if a certain number of events happen that put Russia on the back foot.

In other Russia news, a Russian military plane has crashed into an apartment complex killing several individuals and injuring many more. The crash site was photographed and filmed, showing large flames and the pilots of the aircraft parachuting to safety.