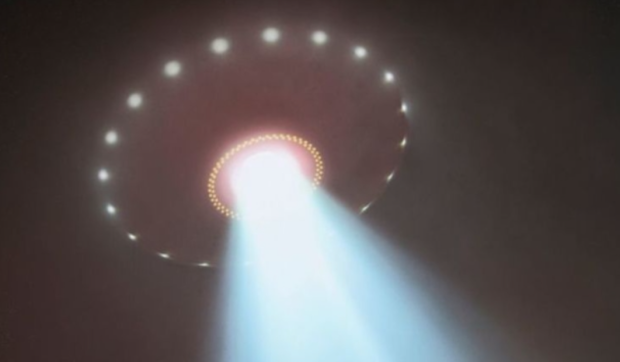 The report described a significant number of objects that the researchers say "nature is not clear", with the inclusion of "phantom" and "cosmic" UFOs. Phantom UFOs appeared completely black against the background sky, and cosmic UFOs were brighter than the background sky. According to the report, the researchers "see them everywhere", and they ranged in size from 10 to 40 feet wide. Additionally, the scientists recorded speeds of up to 33,000 mph, which is approximately twice as fast as an intercontinental ballistic missile.

The report has sparked interest from the National Academy of Sciences of Ukraine (NASU), which launched an investigation into the report from the MAO, and according to the panel behind the investigation, there were significant errors within the initial report when it came to interpreting distances and the processing of relevant data. Furthermore, the NASU panel concluded that the report didn't even meet the professional requirements for publication. 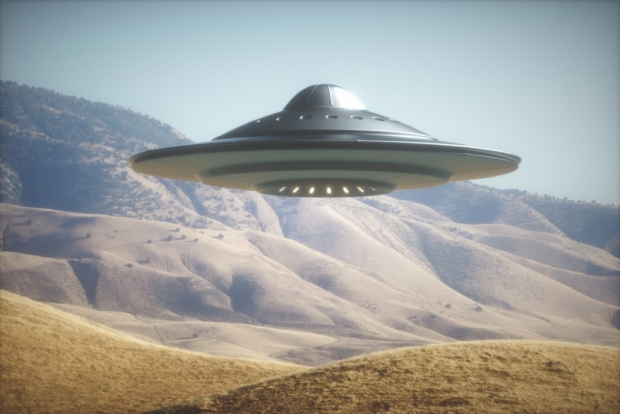 So, how did this report get it so wrong? The MAO researchers used a specific form of observation to land on the size, distance, and speed of the objects. The team behind the report inferred the size, distance, and speed by looking at how much background light each object was blocking, which led them to conclude that many of the objects were approximately the size of an airplane.

The problem/s with the MAO report was illustrated by Avi Loeb, an astrophysicist at Harvard University, who recently published a paper, which has yet to be peer-reviewed, that states the correct method for inferring the distances is called triangulation, which includes observing the same object from multiple locations. The problem with the MAO report is that it lacks this specific data.

Furthermore, Loeb explains that the researchers miscalculated the phantom objects' distances by a factor of 10, and if the objects were ten times closer to the camera that was observing them, they would be a similar size and moving at a similar speed to artillery shells. Lastly, NASU researchers suggested the authors behind the paper should have provided arguments for the objects being natural phenomena or artificial objects.

In other news, an astronaut aboard the International Space Station (ISS) has snapped an image of two bizarre blobs of blue light.