NVIDIA made the same improvements to the thermal system on its GeForce RTX 4090 Founders Edition, keeping GPU temps nice and cool during gaming and benchmark loads -- and when I say low, I'm talking about 68C peak GPU temperature -- so we should expect similar thermal results from the RTX 4070 Founders Edition. 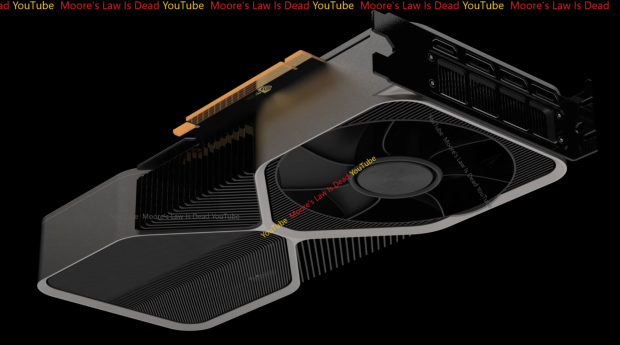 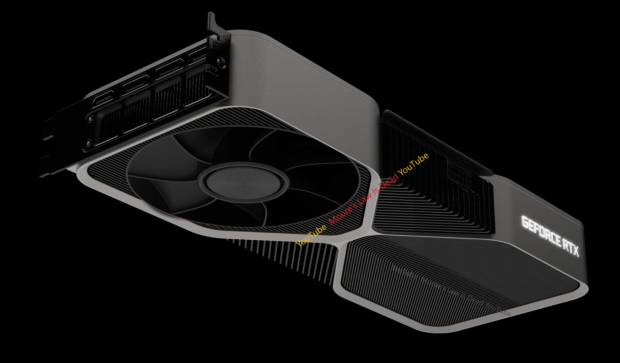 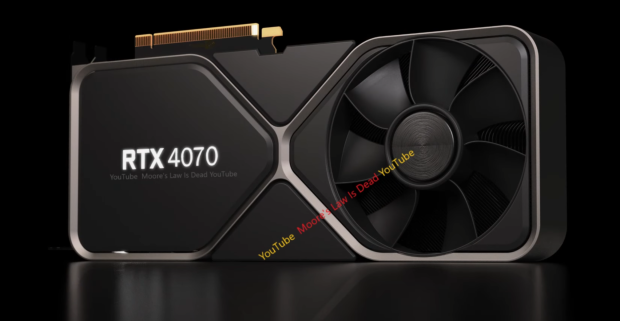 MLID does note that NVIDIA could end up going in a slightly different direction with the cooler on the GeForce RTX 4070 Founders Edition, but I really dig the tight dual-slot cooler in these leaked photos. I'd be disappointed to see some overly large cooler on what's meant to be a mid-range Ada Lovelace graphics card.

We should expect NVIDIA's upcoming GeForce RTX 4070 to be detailed later this year, with it being the perfect mid-range Ada Lovelace GPU for the holidays... especially since Ada Lovelace is home to DLSS 3 and DLSS Frame Generation in some of the best games on the market.