Alex Jones, the host of InfoWars, has been ordered to pay nearly $1 billion in damages over his comments on the Sandy Hook Elementary School shooting that happened on December 14, 2012. 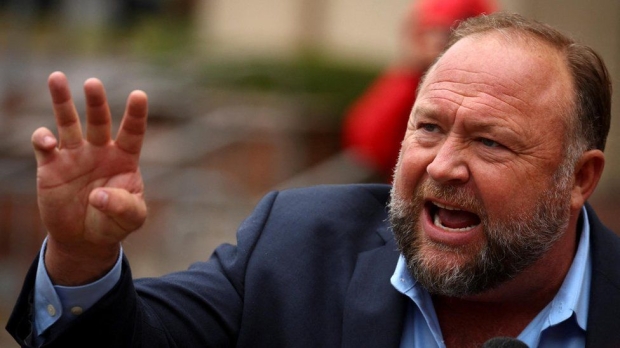 A Texas jury ordered Jones on Friday to pay $965 million to the victims' families and an FBI over causing years-long trauma by publicly claiming that the entire school shooting was a hoax. Jones claimed that the entire event was faked by the US government in an attempt to take guns away from Americans, a claim that has been proved to be false by the court, resulting in Jones becoming liable for damages, etc.

Jones claimed on multiple occasions over the years that the event never happened and that the individuals involved were hired crisis actors involved in a plot to remove guns from Americans. Jones wasn't present in court to hear the verdict but reacted to the reading on his InfoWars show, describing the entire court process as a "show trial" and saying that it's "all made up". 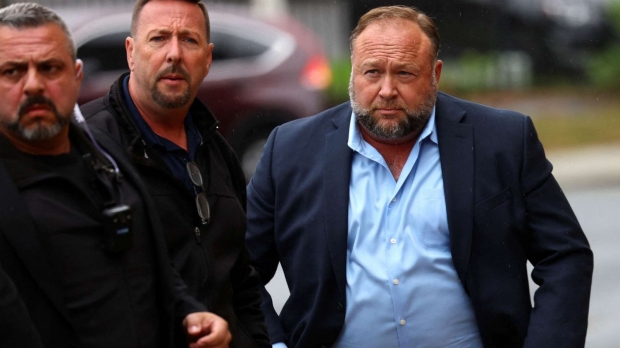 The victims were awarded various amounts of money, who testified that Jones' public comments on the shooting resulted in them being harassed for years by people who believed Jones' opinion, with some victims even saying that a portion of Jones' fans uninvitedly showed up at victims' homes to video record them and yell abusive comments.

The jury awarded Robbie Parker, the father of his 6-year-old daughter that was lost at the shooting, was awarded the most out of the victims as he became an early target by conspiracy theorists when he appeared at a news conference a day after the shooting occurred in 2012. The jury awarded Parker $120 million.

AP notes that it's unclear how much of the nearly $1 billion in damages Jones will be able to pay, as the InfoWars host testified during court that he was unable to pay more than $2 million, with his lawyers now appealing the verdict in an attempt to reduce the total damages dramatically. Furthermore, InfoWars' parent company, Free Speech Systems, has filed for bankruptcy protection.

Notably, an economist testified that Jones' companies are worth as much as $270 million.

If you are interested in reading more about this story, and the victims awarded millions of dollars in retribution, check out this link here.