If you already thought there were quite a lot of advertisements on your Instagram feed, prepare yourself for many more, as Instagram's parent company is planning on rolling out more. 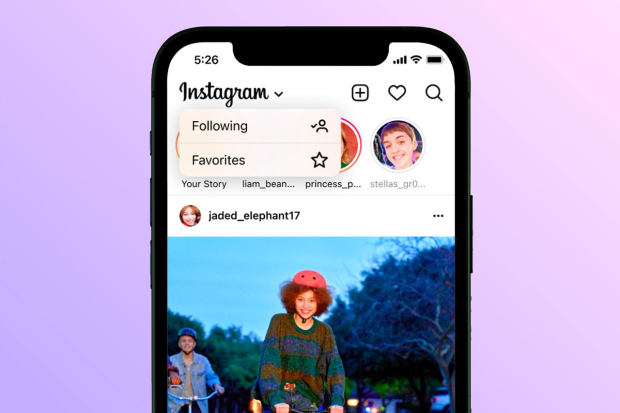 In response to Meta's revenue declining, per its quarterly financial report, Instagram's parent company is looking to bolster those numbers back up, and one way of doing that is more advertisements on its platforms. In a new update posted to Meta's website, the company outlines it will be implementing a range of new updates that will assist in the advertising of products across its platforms, and one of those updates is augmented reality ads that will appear in both the Feed and Stories on Instagram.

Meta writes that advertisers will be able to test Augmented Reality (AR) ads in an open beta where brands can encourage users to interact with an effect through their surroundings. An example of this would be a user testing what furniture looks like in their home via AR, or, according to Meta, "test driving a car". 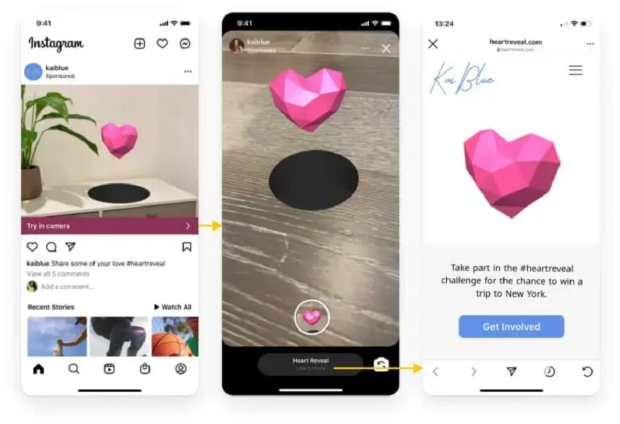 The new forms of ads don't stop there as Meta explains, it will be rolling out testing for different formats for ads across Facebook and Instagram Reels. These advertisements will come in the form of skippable "post-loop ads" that last between 4 and 10 seconds after a video has finished playing. Once the ad has finished playing, the original Reel will begin playing, beginning the loop again. Brands will be granted access to a library of free music and sounds to implement into their advertisements.

Furthermore, the company will be pushing ads into the Explore feed of Instagram as well as user's profiles. Notably, ads won't appear in a profile's grid view, but can show up in the profile feed. It will be interesting to see if Meta's new format of advertisements and the overall influx of ads on its platforms leads to users being more annoyed than they already are at the many ads seen across the platform.

In other social media news, Tesla and SpaceX CEO Elon Musk has reversed his decision to pull out of his Twitter acquisition, with Musk now saying via a letter sent to the Securities and Exchange Commission (SEC) that he intends to carry out the purchase of Twitter for $44 billion and create "the everything app". If you are interested in reading more about Musk's decision to purchase Twitter, or his plan to create to the "everything" app, check out the below links.