If the Activision merger goes through, Microsoft could use Game Pass to deliver in-game content bonuses to key franchises like Call of Duty, Diablo, and Overwatch. 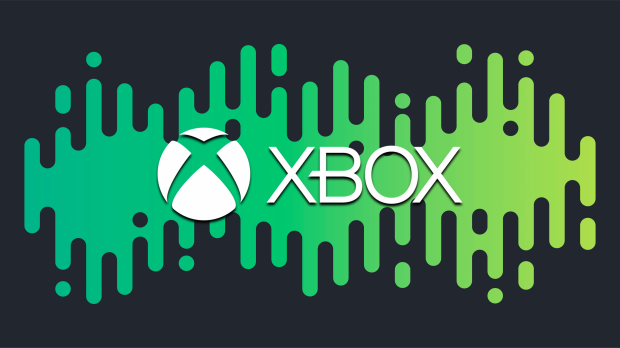 Bethesda is celebrating Fallout's 25th anniversary with some freebies. One interesting freebie is one month of Fallout 1st, the premium Fallout 76 subscription service, for all Xbox Game Pass subscribers. This isn't new: Microsoft routinely gives out extra perks and bonuses for Game Pass subscribers.

It did remind me that Game Pass delivers more than just games. It also delivers content. Xbox Game Pass perks could have big implications for Activision-Blizzard's live games should Microsoft's $68.7 billion mega-merger go through. Microsoft could offer extra perks to sweeten the deal and incentivize more Game Pass sign ups. This content wouldn't even have to be exclusive to make a meaningful contribution for adoption and retention (Microsoft has said it will make the same version of Call of Duty available on PlayStation, Xbox, and PC if it acquires Activision).

We've talked about how Game Pass provides value through the sheer volume of games offered--there's over 400 titles available to download and stream across consoles, PC, and mobiles, including day one first-party game access. Game Pass provides value in other ways, too, including monthly freebies like free Disney+ subscriptions, Discord Nitro, and in-game packs to various live games. 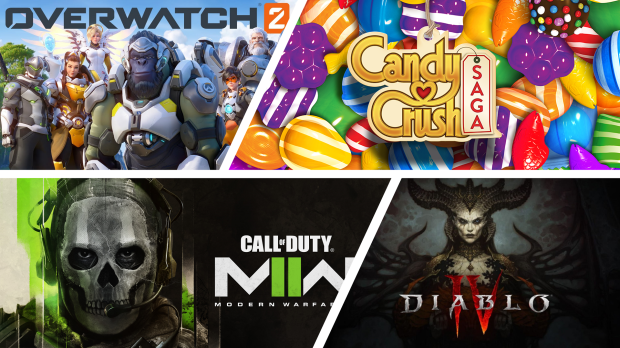 If it Microsoft acquires Activision, we should expect Xbox to deliver more targeted rewards in key Activision, Blizzard, and King games. This should range across the full portfolio of billion-dollar franchises, including Call of Duty, Overwatch, Diablo, and Candy Crush.

Bonuses should include things like extra skins in Overwatch 2 and Diablo, gold bars currency in Candy Crush, and maybe something like XP boosts or skin packs for Call of Duty.

This is a great way to boost value and cement gamers into the engagement cycle of the Game Pass business model.

Perhaps the biggest example of Game Pass content perks is how all subscribers could instantly unlock characters in Riot Games titles, including all 160 champions in League of Legends and all playable characters in Valorant.

So why is this a big deal for Call of Duty, Candy Crush, and other games? Depending on the content offered, it could sway players to try other platforms and sign up for Game Pass. This is especially true since Warzone 2 is coming to mobiles, and that Candy Crush is on mobile. Both of these are widely accessible platforms.

Diablo is also a PC-primary game and this could help push players away from Steam and more towards the Microsoft Store/native Xbox app where Game Pass titles are launched (and monetized).

The synergies between Xbox Game Pass and Activision-Blizzard games are incredibly powerful just on an infrastructure level--few publishers in the history of the industry align better with Microsoft's service-first business model than Activision-Blizzard--and these kinds of targeted bonuses and rewards could provide even more engagement, retention, and spending through the mechanism of added value.