With over 400 games and counting, it's easy to see why Xbox Game Pass has nearly doubled its subscribers in the last two years. 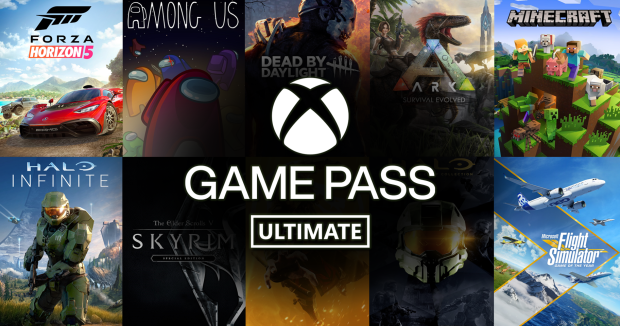 As part of its announcement on the acquisition of Activision-Blizzard for nearly $70 billion, Microsoft revealed a big jump in Game Pass subscribers. The all-you-can play service has attracted 25 million users as of today, making it one of the most powerful video game subscriptions on the market and representing a 150% jump in total subs in almost two years.

The service has yet to be profitable at Microsoft and is a multi-decade investment that serves as both an entry point and a destination to its gaming ecosystem. Xbox Game Pass is synergistic in that it not only fuels repeated subscriptions, but also monetization via free-to-play live service games and full game sales. The value proposition alone is undeniable: The service offers access to 440 games total across four generations of Xbox that are made available across PC, consoles, and now mobile phones. 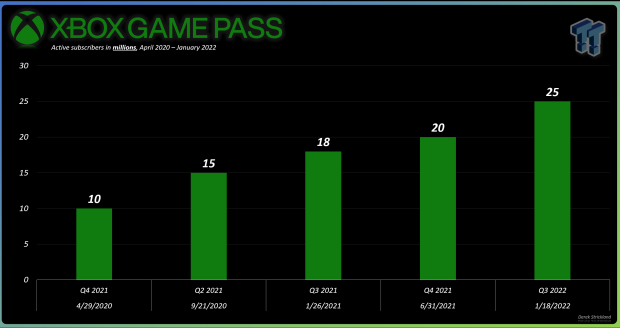 The company has built a trillion-dollar empire on digital software and services and knows how to bide its time; meanwhile, the Xbox business itself is profitable and has generated over $15 billion last fiscal year.

The addition of Activision-Blizzard's games to the service will further increase the number of games available and magnify the value of the service...and we're just waiting for a new higher-cost tier model.