Fandom, a network of websites known for walkthroughs and content, has bought out some of the biggest gaming sites on the internet. 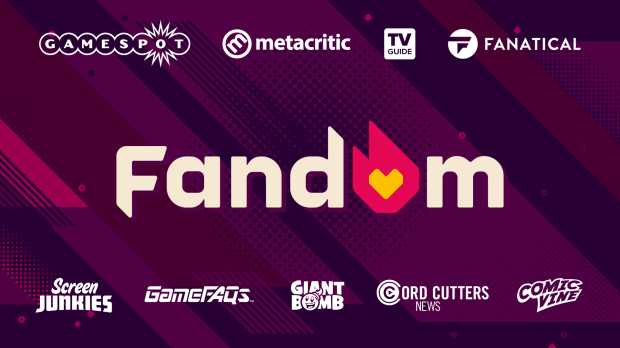 Today Fandom announced that it has purchased a ring of leading gaming and entertainment websites including Gamespot, Giant Bomb, GameFAQs, Metacritic and others. Workers' jobs are apparently being preserved and no one is expected to be fired during the transition period.

"The news is out. We learned about this last week. The amazing thing is everyone got to keep their jobs, titles, and salaries, which never happens with these acquisitions. While it's kind of scary to be bought out, at least our new parent company understands what it is we do," Gamespot video producer Tom Caswell said on Twitter.

Jeff Grubb, who hosts a show on Giant Bomb, said this about the deal: "We're good, and this is good for us. And I'm not just saying that."

Although terms of the deal were not disclosed, Fandom is expected to have paid about $50 million for these sites.

Fandom's ring of websites have been criticized for their ad-heavy presentations, however workers seem upbeat especially those at Gamespot, who reportedly aren't being let go--which is always a concern with buyouts.

[quote]With the addition of these gaming, movie and TV platforms, Fandom will extend its 360 programs for its advertising partners - including game publishers, studios and streaming services - and enhance the data and insights within FanDNA, Fandom's proprietary data platform.

Additionally, the deal will fuel Fandom's affiliate and commerce efforts including accelerating revenue on Fanatical, its gaming commerce business.[/quote]