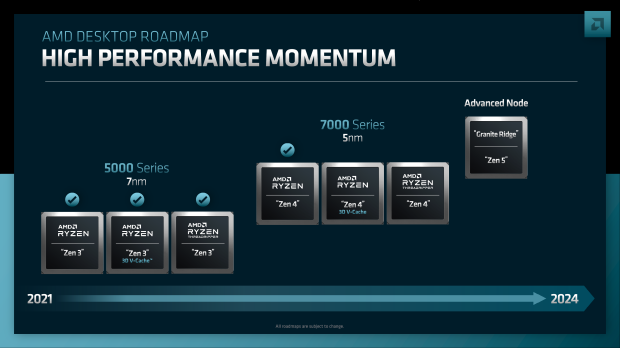 AMD has its EPYC "Genoa-X" CPU coming with 96 cores and 128 threads based on the Zen 4 architecture and 5nm process node at TSMC, with a whopping 1.1GB of L3 cache per socket, which debut in 2023. AMD's new Ryzen Threadripper 7000 series CPUs on the new Zen 4 architecture will be a good buy over the already powerful Ryzen Threadripper PRO 5000 WX-series CPUs if you've skipped those and waited for Zen 4. 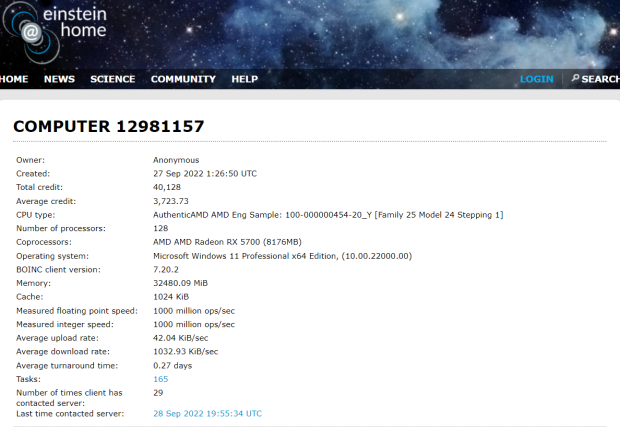 AMD will be branding their next-gen Storm Peak CPUs as "Ryzen Threadripper PRO" processors, which means we'll probably go through the same thing we did with its Ryzen Threadripper PRO 5000 WX-series CPUs: debut the beasty new CPUs to system integrators first, and then into the DIY market in the months after. 2023 will be exciting to see AMD vs Intel in the CPU battle.