There will be a time in the future when drivers will share the road with autonomous semi-trucks without a driver behind the wheel. In a recent announcement, Torc Robotics, a Daimler Truck independent subsidiary, has partnered with the Schneider National logistics company while they actively test an autonomous semitruck fleet on the road. 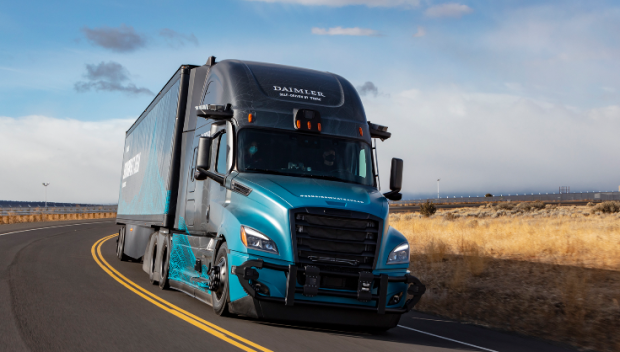 Torc relied on Schneider to provide freight loads for the pilot program, offering live truckload freight expertise. Both companies aim for the heavily customized 18-wheelers to be an industry standard and realistic solution with commercial pilots beginning in 2023.

Even though autonomous consumer cars receive most of the attention, plenty of research continues to be dedicated towards autonomous trucks.

Michael Fleming, founder and CEO of Torc, had this to say when speaking with reporters:

"Torc is working closely with Daimler Truck to optimize the entire product stack including the virtual driver, sensing and computer hardware, and the redundant chassis to be the first company to launch a scalable and profitable self-driving product. Torc's Stuttgart technology and software development center will leverage the deep automotive and trucking technical and product expertise to make this a reality."

There is no shortage of companies developing autonomous truck solutions, with R&D and testing currently underway worldwide, in various phases. Einride, a Swedish autonomous truck specialist, announced its plans to launch testing in Germany. The company's request to test its Pod truck was also approved in the United States.

In addition, autonomous box trucks moving between an Arkansas Walmart warehouse and a local store is currently underway, with other active tests also on the open roads.

While advancements are made in the technology, researchers must work to win over drivers that will share the roads and highways with these vehicles. Along with safety concerns, there is concern what it will do to the millions of professional truck drivers currently on the roads in the US - how many will be out of a job? Will some of them be able to transition as the trucks begin to drive themselves one day? 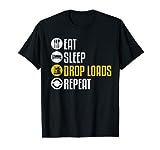