Russian citizens are flocking to the world's largest search engine to ask one simple question - "How to leave Russia?". 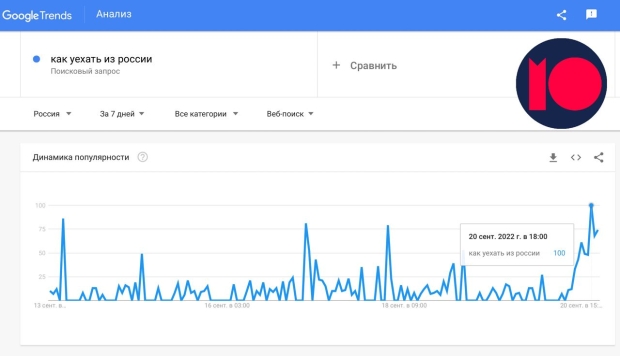 Ahead of Russian President Vladimir Putin's now-canceled nation address, Russian citizens took to Google on Tuesday to ask the search engine "how to leave Russia", according to the Mozhem Obyasnit Telegram channel. The canceled speech from Putin was rescheduled to Wednesday this week as the Kremlin have indicated that it will respond to the claims that the nation has suffered significant losses in the Ukraine war and how its response could directly impact everyday Russians.

The peak of the Google search queries happened at around 6 pm Moscow time on Tuesday, with the Mozhem Obyasnit Telegram channel reporting that Russians located in the east of the country, bordering China, showed a particular interest in getting results on how to leave Russia.

In response to the news regarding Google's search queries, Ukraine's Defense Ministry tweeted on Tuesday that the Russians were given twelve hours of rest so Google could "answer all the questions", with one of those questions being, "what is the average life expectancy of a Russian soldier in Ukraine?".

Putin's address to the nation should touch on Russia's loss of northeast Ukraine territory from a Ukraine counterattack led by Ukrainian President Volodymyr Zelensky, along with the accusations that Russia has suffered terrible troop losses and that its military is running low on morale. 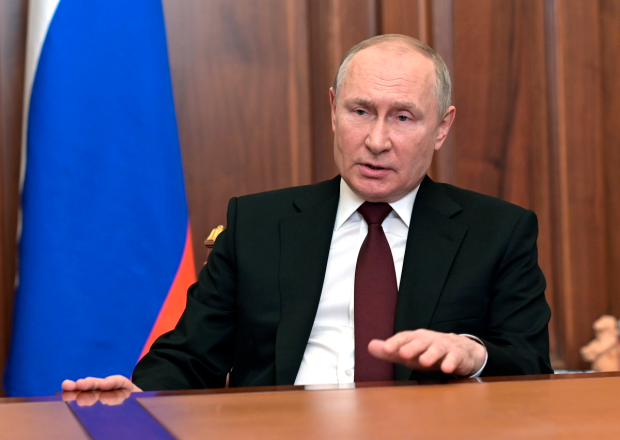 To further throw a spanner in Russia's works, Putin may comment on the sharp decline of the Russian stock exchange that occurred on Tuesday, which Newsweek reports, was a result of the growing concern of energy exports decreasing due to the possibly coming mass military mobilization in response to Ukraine's counteroffensive.

Furthermore, Ukraine's Defense Ministry recently announced that Ukrainian troops had found one of Russia's most advanced tanks, which is being reported as a representation of the nation's withdrawal of gained regions across Ukraine.

Read more: One of Russia's most advanced tanks found in 'perfect condition'

In other government news, Facebook and Twitter have removed bot/spam accounts allegedly associated with the US Military over violations of the platform's community guidelines. The accounts were spreading misinformation and have sparked a Pentagon audit of the Department of Defense's clandestine psychological operations online. If you are interested in reading more about this story, check out the below link for examples of disinformation accounts being banned.