Uber and Take-Two Interactive are currently working alongside the Federal Bureau of Investigation to track down a hacker responsible for multiple data breaches. 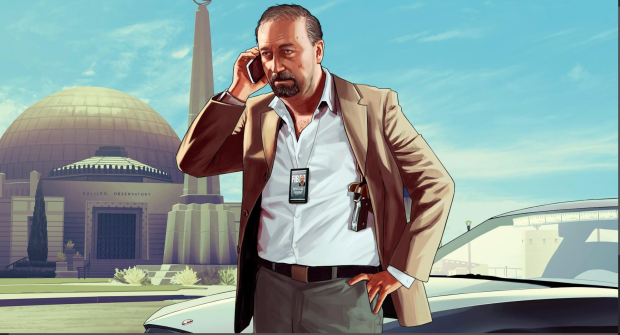 Just a few days ago a hacker gained access to Rockstar Games' private database and stole 3GB worth of restricted Grand Theft Auto 6 footage and information. GTA 6 leaks spread like wildfire, and the hacker known as "teapotuberhacker," also took credit for the massive Uber security infiltration that happened on September 16.

Uber has since issued an official update saying that they have been a victim of Lapsus$, a hacker collective known for breaking into many corporate company databases including those from Microsoft, Cisco, Samsung, and NVIDIA. It's believe that Lapsus$ is behind the Rockstar Games hack as well.

"We believe that this attacker (or attackers) are affiliated with a hacking group called Lapsus$, which has been increasingly active over the last year or so," Uber wrote in the update.

"There are also reports over the weekend that this same actor breached video game maker Rockstar Games. We are in close coordination with the FBI and US Department of Justice on this matter and will continue to support their efforts."

There are multiple unverified reports that the identity of teapotuberhacker has been exposed.

Neither Take-Two Interactive nor Rockstar Games have mentioned they are working alongside law enforcement agencies regarding the GTA 6 leaks. The publisher has been issuing takedown notices to forcibly remove GTA 6 leaks, however.

Yesterday TTWO issued a Form 8-K SEC filing that informed investors that the company is taking "efforts to isolate and contain" the leaks. The publisher also confirms that existing and future Rockstar Games titles are not affected by the breach.

"Work on the game will continue as planned. At this time, Rockstar Games does not anticipate any disruption to its current services nor any long-term effect on its development timelines as a result of this incident."