Sony announces September State of Play event that will kick off today, Sept. 13 at 6PM EST. 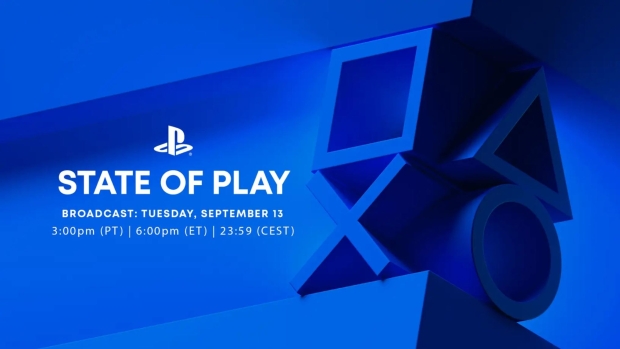 It's happening: After weeks of asking for updates, Sony finally answers fans and will deliver a new State of Play event today. The September State of Play will kick off at 6PM EST / 3PM PST on the official PlayStation Twitch and YouTube channels.

Much to the dismay of fans, the event won't be focused on God of War Ragnarok. Instead Sony will showcase new and upcoming games from its Japanese and worldwide partners across a spectrum of platforms including PlayStation 4, PlayStation 5, and the PlayStation VR 2 headset, which is coming in 2023. Sony confirms that 10 games will be shown during the event which is timed around the annual Tokyo Game Show in Japan.

This may include upcoming titles like Capcom's Street Fighter 6 and maybe, just maybe, the next Tekken game that was teased a bit ago by Bandai Namco.

"With Tokyo Game Show just around the corner, it's almost time to celebrate the amazing creative contributions of the Japanese game development community. And it's also a perfect time to kick off another State of Play.

"For tomorrow's show, we'll have some great updates from our amazing Japanese partners, along with a few other surprises from developers all around the world.

"Expect about ~20 minutes of reveals, new updates and fresh gameplay footage for 10 games coming to PS5, PS4, and PS VR2."