Street Fighter 6 was announced at the Capcom Cup 2021 with tons of fanfare. The new fighter is built on the higher-end RE Engine, and the in-engine teaser clip shows some serious next-gen effects including higher-end reflections (Ryu's feet are particularly shiny this time around), ultra high-def textures, and superb lighting on two character models, Ryu and Luke.

Capcom has confirmed Street Fighter 6 was made to tap Japan's growing esports market, which remains one of Capcom's core focuses. 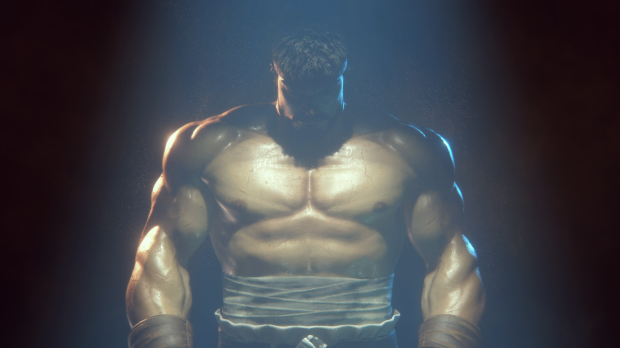 "Capcom is developing the title with the aim of elevating the fighting game genre to a new level in the world of esports while also utilizing its cutting-edge development technology to produce an enthralling game experience," the company said in a press release.

Given those effects, Street Fighter 6 should be coming to next-gen consoles and Capcom will announce news sometime in Summer 2022. 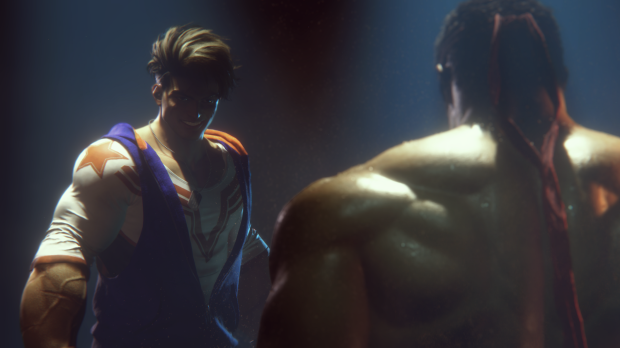