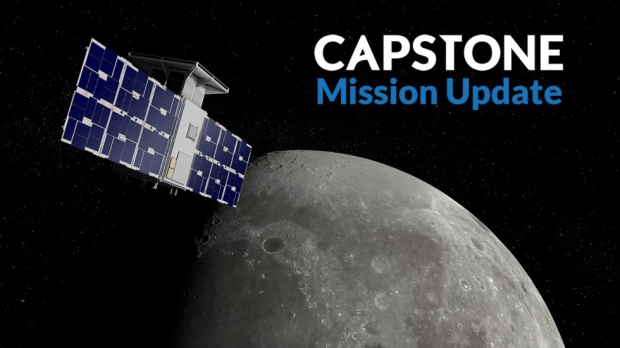 The satellite is owned and operated by Advanced Space, and mission controllers could not receive any telemetry data the satellite was attempting to send for roughly 24 hours. The issue arose around the time the satellite began its third trajectory correction maneuver (TCM-3). Towards the end of the maneuver, it suffered an anomaly that led to uncontrollable changes in the spacecraft's attitude (its pitch, yaw, and roll).

Once the combined operations team re-established communication and received telemetry data, it was clear the satellite was still in an unstable configuration. Its solar panels were also making less power than the spacecraft needs, making it no longer power positive. As such, the teams from NASA Deep Space Network, Terran Orbital, and Advanced Space declared an operational emergency on the evening of September 8th.

The teams reconfigured the spacecraft while they worked out the cause of the problems and how to restore other functions, and managed to place it into safe mode and return it to a stable configuration. The configuration allows its solar panels to be partially illuminated, and it is now power positive again, making more power than it needs to run.

The teams are now focused on recovery plans, working to determine the cause of the anomaly, and improve the thermal situation of various subsystems, such as the propulsion subsystem, following the anomaly. The team is also preparing a detumble operation to regain attitude control of the vehicle.