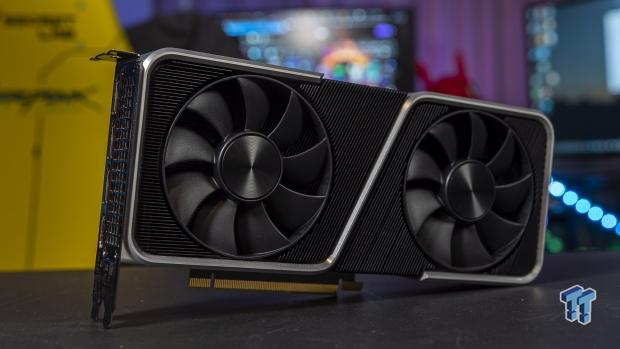 The rumors on the new GeForce RTX 3060 Ti are coming from leaker "MegaSizeGPU" while VideoCardz reports that their source has "now confirmed that at least two of the models are planned, and they should be expected by the end of October".

The slightly higher-end GeForce RTX 3070 Ti has an identical memory configuration to the rumored new GeForce RTX 3060 Ti: 8GB GDDR6X memory at 19Gbps bandwidth on a 256-bit memory bus with up to 608GB/sec of memory bandwidth.

We aren't even taking into consideration the crypto mining market, and the second-hand graphics card market that will be absolutely flooded in the coming weeks leading up to the holidays... right as the next-gen Ada Lovelace cards are launching.

This is placing NVIDIA in a worse spot than AMD as they sell, and thus have far more graphics cards in the supply chain than AMD does. This is going to cause major issues for the Ada Lovelace launch, while NVIDIA is also facing the question: just how good is the flagship RDNA 3-based Navi 31 GPU from AMD?

AMD's new RDNA 3-based Navi 31 GPU is going to cause NVIDIA to only have a nanosecond to pause and assess the situation, responding with an even higher-end GeForce RTX 4090 Ti graphics card... or if needed, a new TITAN-class Ada Lovelace monster GPU with 48GB of GDDR6X memory... or even next-gen GDDR7 memory that's right around the corner.