Intel has confirmed that its Arc Alchemist GPUs will be launching "very soon" during a recent interview with PC Games Hardware and Digital Foundry. 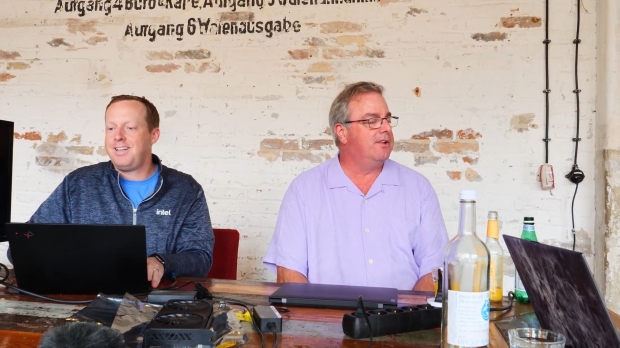 During the interview, Intel GPU marketing duo Ryan Shrout and Tom Peterson said that the desktop launch of Arc will include the Arc A770 and Arc A750 graphics cards. Intel will be launching the Arc A770 SKU with 8GB and 16GB configurations, but the Intel Arc A770 Limited Edition graphics card will only be available in 16GB. AIB partners can choose to have an Arc A770 with either 8GB or 16GB of GDDR6 memory. 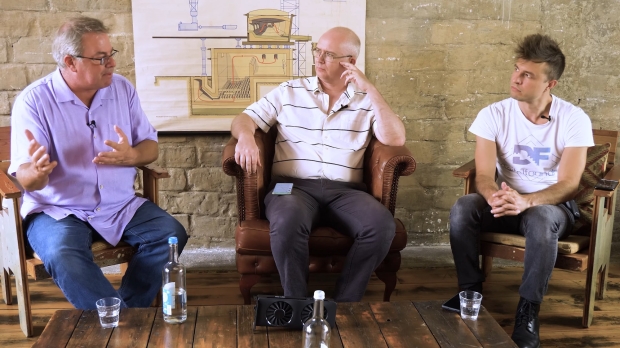 The team did have something to make clear for Arc GPU owners in the future: you will need to have ReBAR support enabled. If you don't, Intel's advice is to buy the competitors' GPUs instead. Intel is working on optimizing Arc GPU drivers for systems that don't have ReBAR support, as the GPUs themselves are optimized for large copy operations (burst transactions).

This means that Intel Arc GPUs aren't optimized for small optimizations, and can lose nearly 40% of their performance with ReBAR not enabled. We shouldn't expect anything to change with the 1st Gen Arc "Alchemist" GPUs, and I'm sure the Intel GPU team is working on that for the upcoming 2nd Gen Arc "Battlemage" and 3rd Gen "Celestial" GPUs that Intel has been teasing in its recent marketing rounds worldwide.

Intel Arc A770 and A750 graphics cards will launch in limited quantities, and only in certain parts of the world -- at least it'll be more than the China-exclusive Arc A300 series GPUs, I guess.