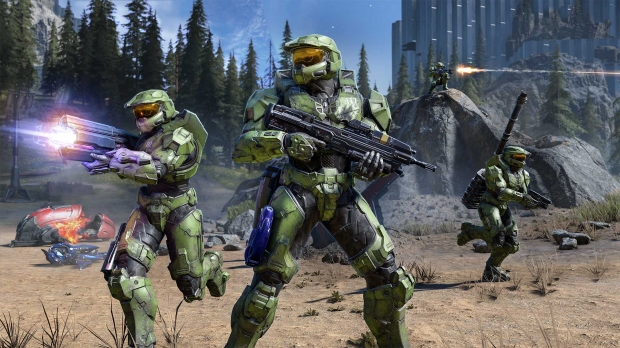 Halo Infinite isn't in good shape right now (but that might change with a big update on November 7 that includes Forge). Season 3 has been delayed by an entire quarter, being pushed back from its slated November launch to a March 7, 2023 release. Split-screen couch co-op has also been cancelled, meaning this will be the first Halo game not to allow people in the same household to play the campaign together on the same console.

343i says the reason for the cancellation is so it can focus on other things including a new list of priorities that are affecting the entire studio, Forge, and other new game modes like the oft-rumored Tatanka battle royale.

"We're not only ready to work on these things, which we're fired up to do, but to work on experiences that we're not quite ready to talk about yet. We have had to make the difficult decision not to ship campaign split-screen co-op and take the resources that we would use on that and go after this list and all these other things we're going to talk about soon [Forge, new battle pass]," 343i's head of creative Joseph Staten said in a new dev update video. 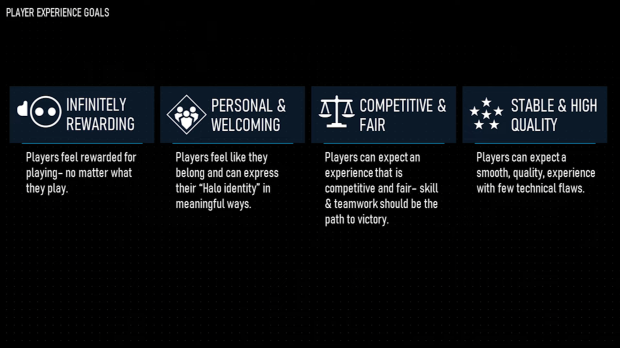 343i wants to get the basics right for Halo Infinite. The game, which was described as a 10-year Halo-as-a-service, has largely missed the mark in player counts and diminishing presence among gamers--low numbers are typically a death knell for any live game.

To save Infinite, 343i is now focusing on five key things with seasonality being at the top of the list. This priority list is aimed at creating a new foundation for Halo Infinite's live service aspects--in short, 343i is going back to the drawing board with new additions like giving XP for simply playing a game, which wasn't available at launch. 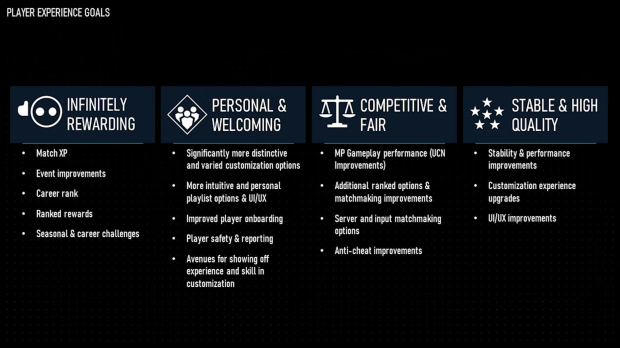