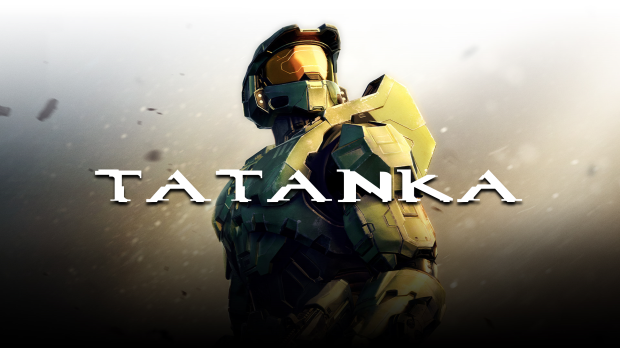 According to new reports, Halo Infinite's battle royale gametype will be a combination of many existing modes and battle royale mechanics. For example, Infinite's ambitious new mode incorporates elements of multi-team and free-for-all with up to 100 players alongside traditional BR elements like shrinking map zones.

The mode, codenamed "Tatanka", is so big that it could be a separate client or perhaps a whole separate section within the Infinite server, separated from traditional multiplayer.

Certain Affinity, who is responsible for Halo 2's beloved multiplayer, has been developing "Tatanka" for multiple years. "Tatanka" has multiple references to the gametype and is Lakota for the near-extinct buffalo and the first name of the legendary Sitting Bull, and also references a wrestler who won a 40-man battle royal match.

Neither Certain Affinity nor 343 Industries have discussed details about the hugely ambitious new mode.