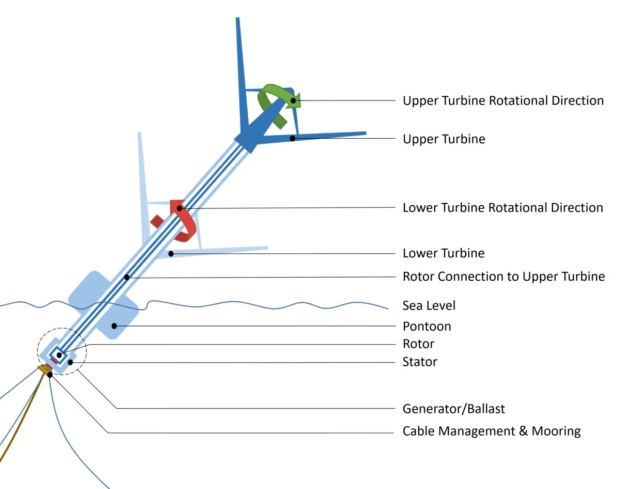 The turbines feature two sets of blades, one stacked on top of the other, that are set to contra-rotate, meaning one will rotate clockwise while the other rotates counterclockwise. VAWTs offer numerous benefits over conventional horizontal axis wind turbines (HAWTs), which contain more heavy components concentrated at the end of a long pole, including cooling systems, drivetrains, gearboxes, generators, and the turbine's blades.

In contrast, VAWTs concentrate most of their heavy machinery at their base, so they tend to orient themselves much more vertically, posing less of a challenge to keep upright in an offshore setting. VAWTs can also accept wind blowing from any direction, while HAWTs have to turn to face the wind. Though VAWTs are generally less efficient than a typical HAWT, their design enables them to be grouped more closely together, potentially allowing higher energy production per unit area for a wind farm utilizing VAWTs instead of HAWTs. 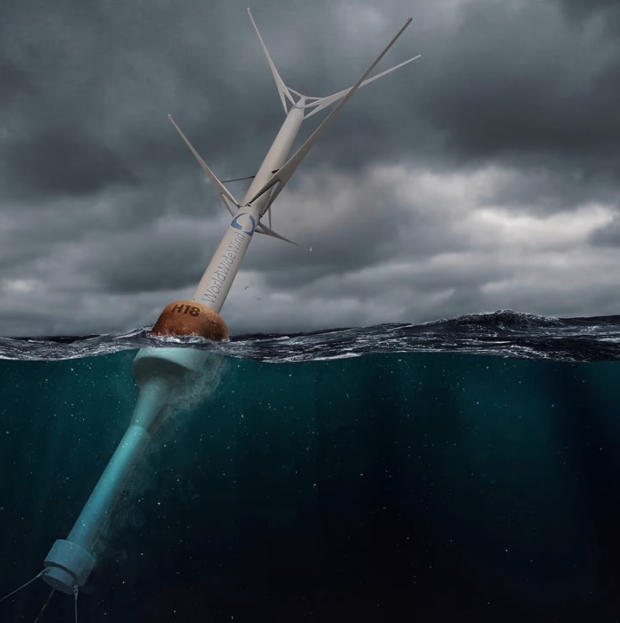 WWW's new turbine, referred to as a contra-rotating vertical turbine (CRVT), is set to join a small handful of VAWT models in active development worldwide. The company believes its CRVT will reduce the levellised cost of energy (LCOE) to €50 per megawatt-hour (MWh), more than halving the LCOE the US Energy Information Administration expects from the average offshore wind project that will be available in 2027.

"The battle [of industrialising wind] is offshore, in 60 metres [of water] and deeper, so you need floating structures. [Our concept] moves away from the complexity of three-bladed technology which was designed for land or at best fixed [offshore] foundations - I mean, no one was thinking floating when they designed the first windmill-type turbines - and resolves many of the issues around scaling, which is key to cutting cost," said WWW CEO Trond Lutdal. 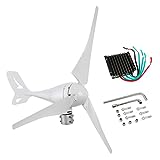