It has recently been revealed in Tesla regulatory filings that Tesla CEO Elon Musk has sold 7.92 million Tesla shares that is worth multiple billions.

The 7.92 shares that have now been sold are worth around $6.88 billion, with the weighted average share price being $869.09 and the sales occurring on August 5, August 8, and August 9. Musk was asked if he was "done selling" on Twitter, and he replied that he was finished selling and needed the money in case Twitter forced the deal between Musk and the second largest social media platform to "close." Musk prefaced the preparation tactic by writing that it's "hopefully unlikely" that Twitter will force the deal to close.

Notably, the possibility of Twitter forcing a closure of the deal isn't the only reason Musk sold his Tesla stock, as there is always the possibility of "some equity partners" not being able to "come through" with their promised amount of funding. Furthermore, Musk explains that it's better for him to sell his stock now "to avoid an emergency sale of Tesla stock". A Twitter user asked Musk if the Twitter deal doesn't close, will he be repurchasing Tesla stock - Musk answered by writing "yes". 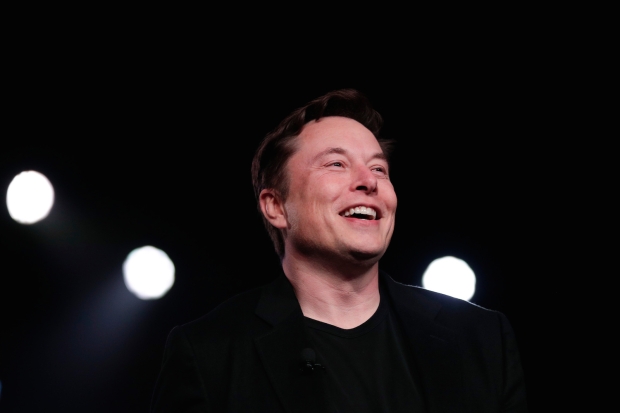