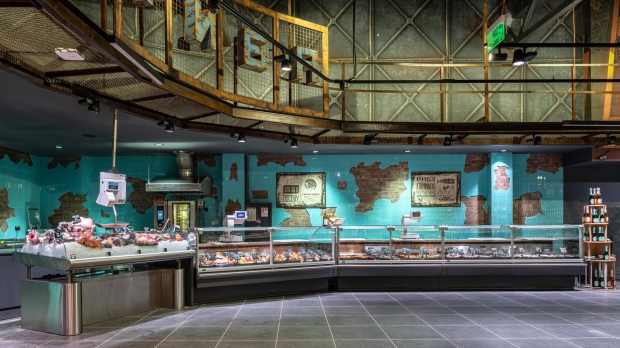 Inside the STALKER-themed Silpo grocery store you'll find artwork, props, and even foodstuffs themed from STALKER. Walking around, and shopping in the supermarket must feel like you're literally in the middle of a store inside of the Chernobyl Exclusion Zone.

Not only is there the regular grocery shopping area of the STALKER-themed Silpo grocery store, but there's a shop called "Vlasna Confectionary" that sells coffee, drinks, pizza, pastries, and sweets to eat and drink while they're shopping. There's also a "Traditional Shop" that sells products that were manufactured by Ukrainian companies.

The companies have plans to eventually add more decorations inside of the supermarket, including artistic recreations of the mutants found in STALKER as well as the supernatural anomalies you find while walking around in The Zone in STALKER. 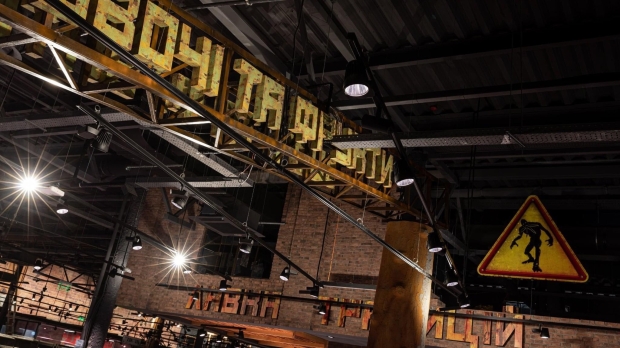 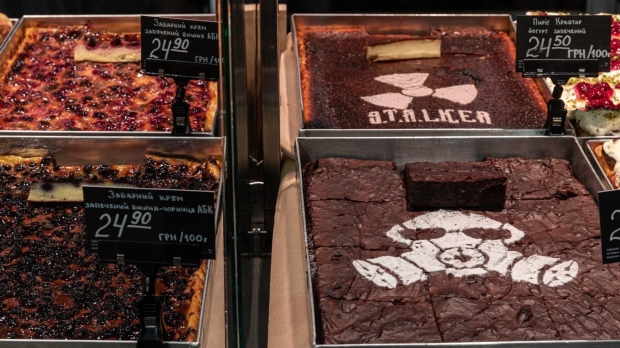 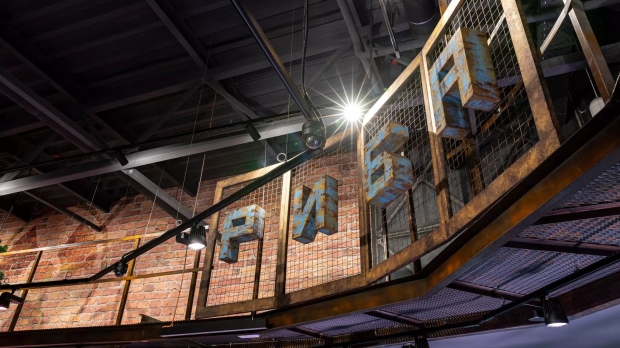 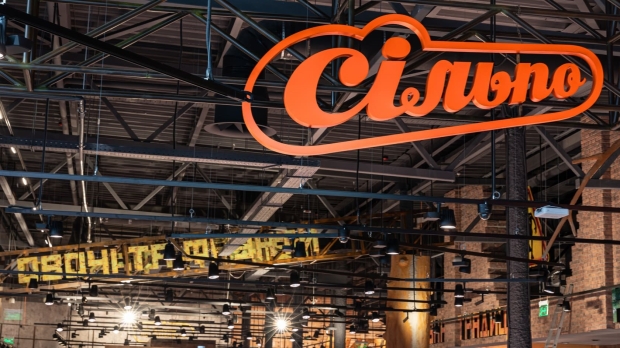 In a follow-up tweet, the official STALKER Twitter account said that the game will be released in 2023... but I'm sure as hell (or should that be Chernobyl and nuclear fire) that things could slip. I'm sure it'll ship in not-the-greatest shape as it is, like most AAA games have been doing for years. Still, I'd love to check out the STALKER-themed grocery store one day, very cool to see.