Musk wears many business hats, with two of his biggest hats being putting out logistical fires at Tesla to keep the production line rolling across multiple factories and working on SpaceX's development of the Starship launch vehicle that's currently approaching its first orbital test flight. Musk recently stated during a podcast that he is spending most of his time on Starship, which was followed by SpaceX conducting multiple static fire tests in preparation for the first orbital test flight that is expected between one and twelve months from now.

Now, Musk has taken to his personal Twitter account to reveal that he has some spare time left over out of his busy day to have a side-hustle, that being standup comedy. As with most of Musk's tweets that have a hint of humor, we can assume that Musk doesn't actually mean he is going to spend his valuable time pursuing standup comedy and that he is most likely referring to his multiple memes posted across his Twitter account.

However, this assumption could be wrong, and part of me hopes it is as it would certainly be entertaining to see Musk step onto a comedy club stage armed with jokes. In other Elon Musk news, the SpaceX CEO revealed on Twitter that his taxes are automatically audited every year. In Tesla news, the electric vehicle community is divided as Tesla owners have put their Tesla Vision to the test by putting mannequins and live children in front of their Tesla vehicles to test how effective the car stops when it sees a child is on the road.

One Tesla fan got his children to run across the road in order to prove wrong a recently viral demo that showcased a Tesla slamming through a child mannequin that indicated its Full Self Driving Beta was unable to recognize the child in time to safely stop. However, that viral video has been criticized by Tesla owners who claim that the video was doctored and the test was illegitimate. 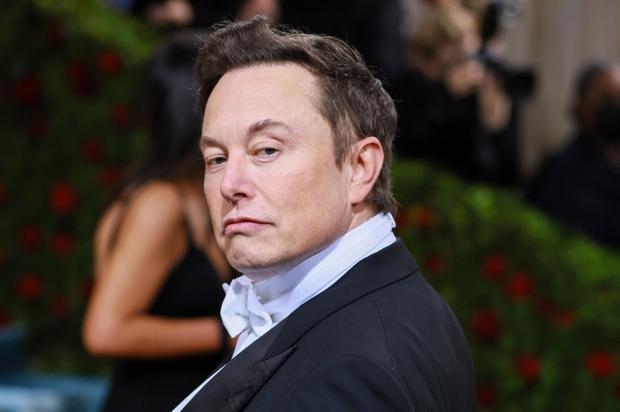