THQ Nordic has revealed that it will be publishing the new South Park game that's in development. 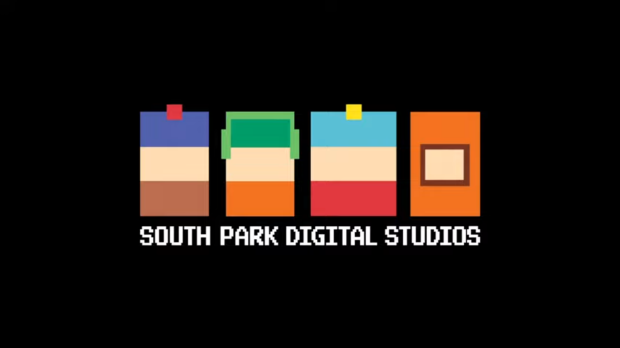 "Question and South Park Digital Studios are seeking a Lead Level Designer for work on a new video game set in the world of South Park," the still-live job listing reads. Given the developers involved we predicted the game could be a first-person shooter and possibly a spiritual successor to South Park 64.

Question Games includes devs who worked on the excellent South Park games The Stick of Truth and The Fractured But Whole. Some developers also worked on BioShock games.

Question's Jordan Thomas, an ex-Ubisoft dev who served as Creative Consultant on Stick of Truth and Fractured But Whole, also designed the seventh level of BioShock at Irrational Games, and directed BioShock 2 at 2K Marin.

Now Embracer Group's label THQ Nordic has confirmed it will be publishing the game. The news was part of THQ Nordic's recent digital showcase, and at the tail end of the stream the publisher gave a quick nod to South Park with an audio clip of Randy Marsh and a logo for the South Park Studios branch.

Not much is known about the project other than what we've reported here.

Question is made up of ex-AAA developers whose past team credits include: Thief: Deadly Shadows, BioShock, BioShock 2, BioShock Infinite, Dishonored, South Park: The Stick of Truth, and South Park: Fractured But Whole. We draw on a long history of games with strong central narratives & diverse player-enabling systems with the goal of attempting to create new experiences in the same vein, but on a smaller scale.

Our goal, as a game studio, is to invest in people that will grow together as a team getting stronger with each successive project. Part of this is hiring T-shaped heavy hitters that can sustain a studio in this highly competitive market, and the other part is keeping these skilled employees happy with competitive salaries and benefits within an environment that nurtures autonomy, mastery, and purpose.