A new South Park game is in development from a team that worked on The Stick of Truth and Fractured But Whole, and it could be a FPS. 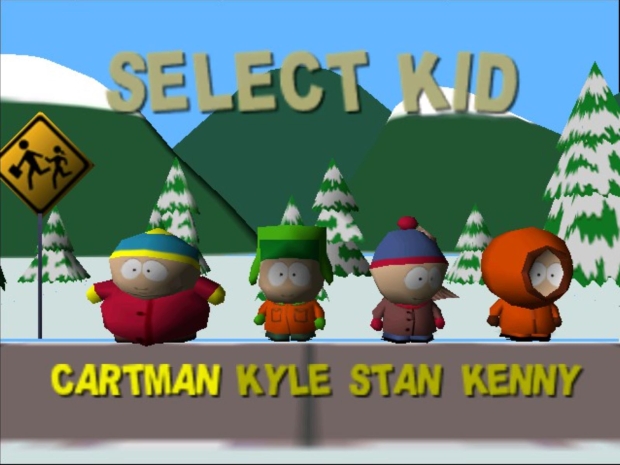 Question Games, the indie studio behind online multiplayer game The Blackout Club, is co-developing a new South Park game alongside South Park Digital Studios. Given Question Games' pedigree for FPS titles, it's likely that the new project could also be a first-person shooter, and if so, it could bring back the glory days of South Park 64's hilarious multiplayer (remember the cow gun?).

What's even better is that Question Games' dev team has past experience with South Park. The studio has Jordan Thomas, an ex-Ubisoft dev who served as Creative Consultant on Stick of Truth and Fractured But Whole (with South Park Digital Studios), in its ranks. Thomas also designed the seventh level of BioShock at Irrational Games, and directed BioShock 2 at 2K Marin.

The news isn't a surprise, though. Back in August 2021, ViacomCBS confirmed a new 3D South Park game was being funded as part of a huge $900 million multi-year deal for new franchise content. This roadmap includes 14 new South Park films and new episodes all the way up to season 30.