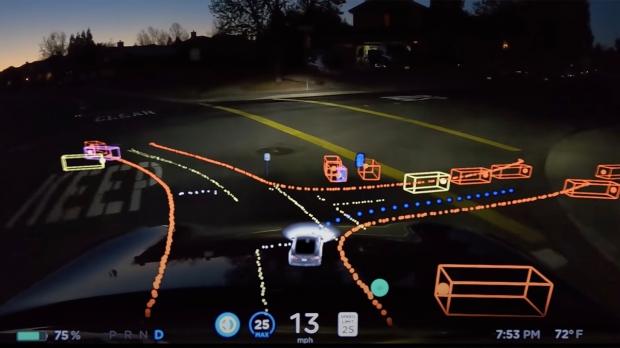 Nader referred to the Tesla feature as "one of the most dangerous and irresponsible actions by a car company in decades," and appealed to the National Highway Traffic Safety Administration (NHTSA) to issue a recall of every Tesla vehicle with the technology to have it removed. The NHTSA is already investigating 16 crashes involving Tesla Autopilot in some capacity, resulting in 15 injuries and one fatality.

"I am calling on federal regulators to act immediately to prevent the growing deaths and injuries from Tesla manslaughtering crashes with this technology," Nader said in a statement released by the Center for Auto Safety.

The statement highlights that over 100,000 Tesla owners are beta testing FSD on public roads out of the roughly 3 million vehicles driving worldwide. FSD is promised to one day offer a fully autonomous driving experience. Presently, however, it only acts as a "Level 2" advanced driver-assistance system (ADAS), meaning the vehicle's driver must still be actively operating the vehicle while it is in motion.

"This nation should not allow this malfunctioning software which Tesla itself warns may do the 'wrong thing at the worst time' on the same streets where children walk to school. Together we need to send an urgent message to the casualty-minded regulators that Americans must not be test dummies for a powerful, high-profile corporation and its celebrity CEO. No one is above the laws of manslaughter," said Nader.